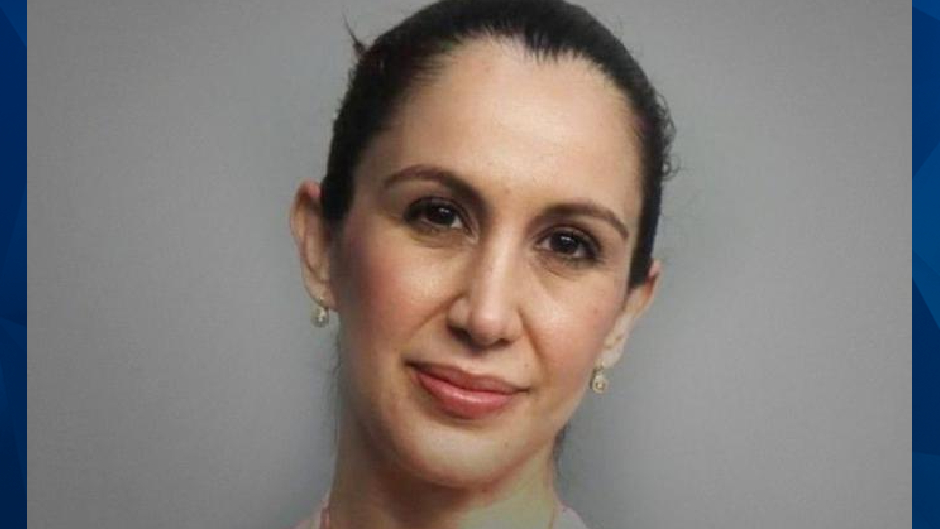 A Florida teacher who is reportedly pregnant was arrested on Thursday for allegedly abusing a 15-year-old ex-student.

Heiry Calvi, 41, taught the victim at John I. Smith K-8 Center in Doral, where she worked prior to her arrest. WSVN reports that Miami-Dade Schools Police first learned of the allegations in March, after students told school employees about the victim showing them a video of him and Calvi having sex.

Investigators inspected the teen’s phone and reportedly discovered pictures of him naked with Calvi in addition to texts between the pair in which they expressed their love for each other.

Following her arrest, Calvi revealed she was pregnant — but she refused to say how far along she was or who fathered her unborn child, according to the Miami Herald.

Authorities believe Calvi formed a relationship with the victim after she tutored at his home last year, according to WSVN.

Calvi is charged with lewd and lascivious battery, electronic transmission harmful to minors, unlawful use of a communications device, child neglect, offenses against students by authority figures, and contributing to the delinquency of a minor.

WFOR reported that Calvi is also charged with having a firearm on school property after an October 8 traffic stop resulted in police locating a loaded Glock 43 9mm in her vehicle. Calvi allegedly claimed the weapon belonged to her husband and it always stayed in the car.

WSVN reported that Calvi has not worked for Miami-Dade County Public Schools since March, when the allegations first surfaced.