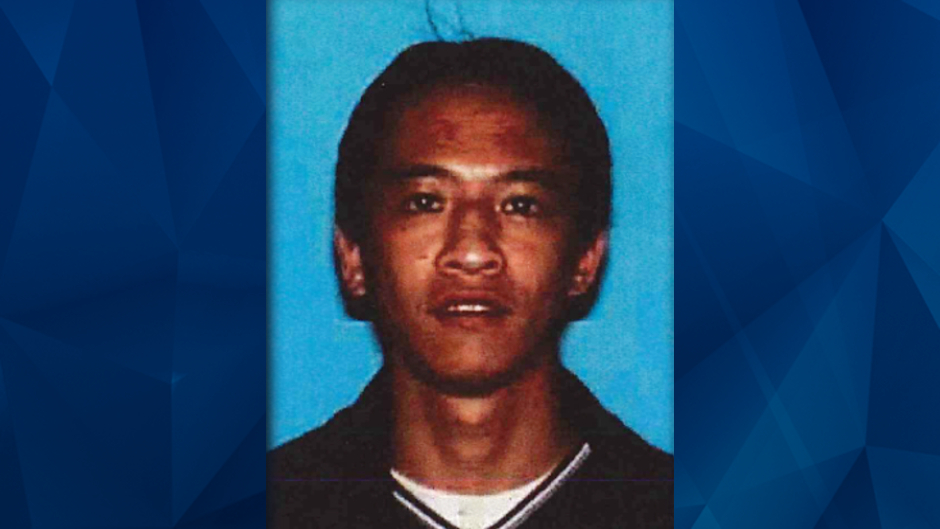 California police said they arrested three suspects on Wednesday for a man’s 2001 slaying, but they need the public’s help in locating the victim’s family.

San José police said the two killers fled in an SUV driven by a getaway driver.

“This victim had just arrived at his apartment, was exiting a vehicle when he was randomly attacked,” Camarillo said.

According to police, investigators interviewed witnesses after the case was reopened in August.

Camarillo told KGO, “For whatever reasons they decided to be more forthcoming, provide more information which really sealed the case.”

The three suspects are charged with homicide and assault with a deadly weapon. The trio is also facing enhanced charges as police believe Phi Ha’s slaying was gang-related.

San José police said they notified the surviving victim about the arrests, but they were unable to contact Phi Ha’s family. They requested anyone who knows his relatives to contact them.

“We really want to find this victim’s family and let them know that there has been a conclusion and resolution to this case,” Camarillo said.