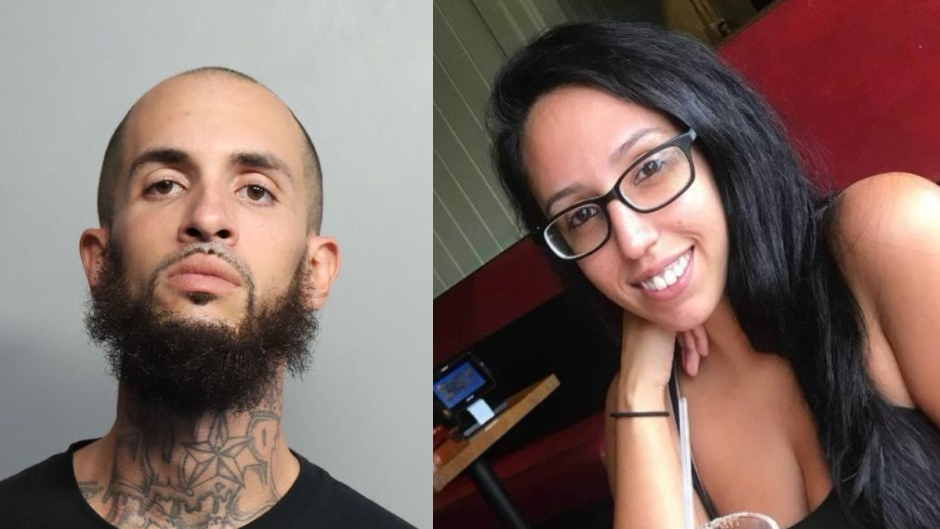 A Florida man was arrested on Friday on suspicion of causing a deadly crash that killed three people, including a pregnant woman and her unborn child.

According to WPLG, Tomas Rodriguez, 25, had 30 grams of marijuana in his possession and his blood alcohol content was three times the legal limit on May 1 when he ran a red light in Homestead and collided with a 2019 Nissan Pathfinder and a 2021 Honda Pilot. Two of Rodriguez’s passengers were killed: Joshua Nicholas Guerra, 23, who died at the scene, and Krystine Aras, 28, who was eight months pregnant and died about an hour after the wreck.

WPLG reported that doctors performed an emergency c-section on Aras but her unborn baby boy also died. A woman who was seated in the right rear passenger’s seat of Rodriguez’s car suffered severe injuries but survived. Rodriguez was also hospitalized following the crash.

According to the news outlet, data from Rodriguez’s 2015 Infiniti Q50 confirmed he was traveling at 109mph when he hit the Pathfinder. Homestead police reportedly noticed a strong smell of marijuana emanating from his car after the crash.

Aras’ aunt told WPLG that Rodriguez was Aras’ boyfriend, but she did not say whether he was the father of her unborn son. The aunt identified the other two people in Rodriguez’s car as Aras’ friends.

Rodriguez is charged with DUI manslaughter, vehicular homicide, DUI with serious bodily injuries, DUI with damage to property, running a red light, driving without a license. He remains jailed without bond.