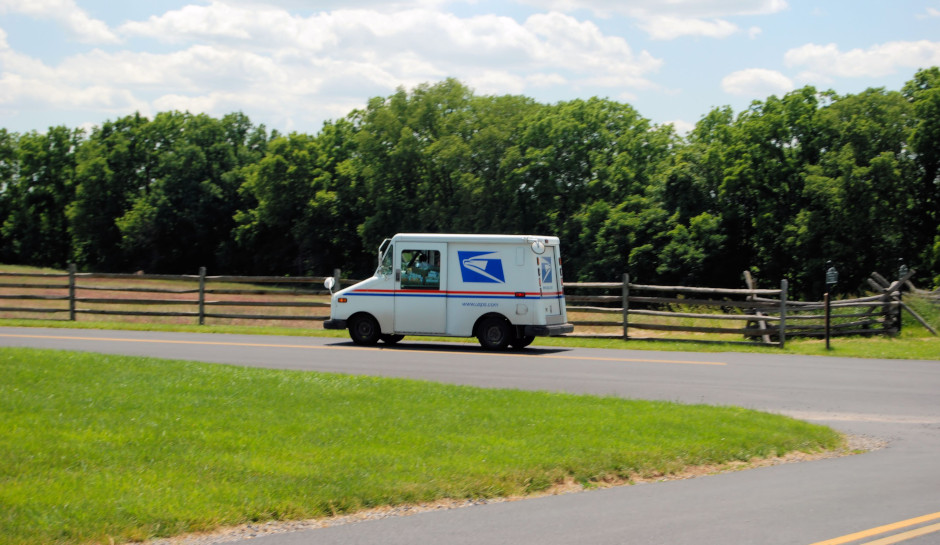 A suspect wearing all dark clothing and a blue mask shot and killed a Colorado postal worker Wednesday afternoon.

Longmont Police said the victim was shot multiple times and died at the scene, according to KUSA. He has not been identified.

The suspect, wearing a hoodie, was seen running from the area, but officers and K9s were unable to locate anyone.

The victim was in front of neighborhood mailboxes when he was shot.

Police are seeking security camera video from the area as they search for the suspect.

David Rupert, manager of communications of the US Postal Service in Colorado, told KCNC grief counselors have been brought on campuses to help employees.

“You see us in your neighborhoods. We see your children grow up,” he said. “We become part of your family, too.”

Rupert also said the agency has been told the shooting was an isolated incident, but he had no other details.

Police said five schools in the area were briefly put into “secure status,” which means students and staff were kept inside and doors were locked, but classes were not interrupted.