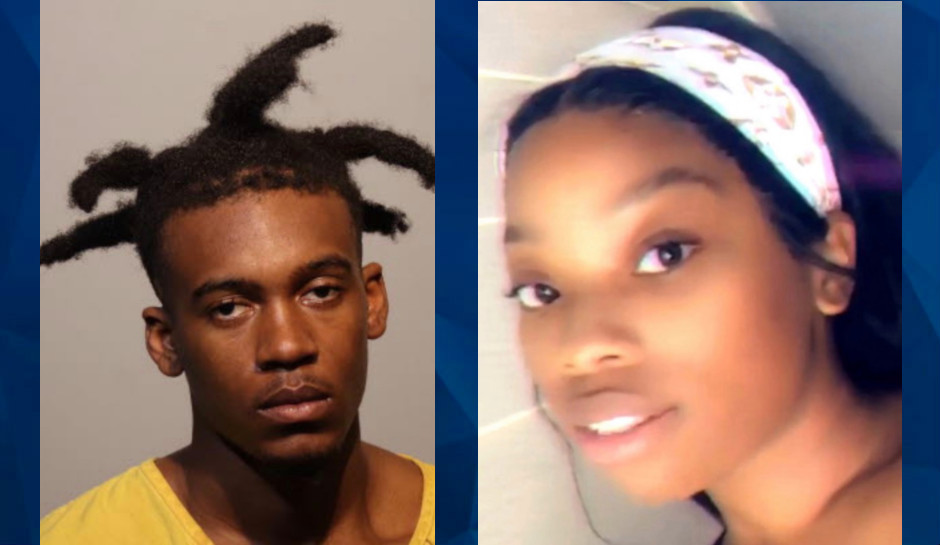 Central Florida police have arrested a father whose toddler found his loaded handgun in August and used it to shoot his girlfriend — the boy’s mother — while she was on a work-related Zoom call.

Veondre Avery, 22, was arrested Tuesday and appeared in court on Wednesday, charged with negligent manslaughter and unsafe storage of a firearm, WKMG reported.

A woman on the Zoom call with 21-year-old Shamaya Lynn called 911 on August 11, telling dispatchers “we heard a loud kaboom, and she then leaned back and we just saw blood from her face,” as CrimeOnline previously reported.

They saw the 2-year-old boy in the background of the call, the woman said, but at the time they didn’t know he had been the one to pull the trigger, shooting his mother in the head.

“Please! I don’t know what happened,” he said. “I just went in the house. I just came through the door!”

Investigators determined the gun belonged to Avery and that he kept it in a “‘Paw Patrol’ backpack next to their bed,” police said, according to WESH. The backpack was decorated with “cartoon images of dogs that would be enticing to a child.”

The police report said that Avery told detectives he “does not lock this firearm and keeps it ready to fire with one round in the chamber,” and that his son plays with toy cap guns and understands how they work. He reportedly said the boy particularly likes to pull the trigger on the toy guns.

“Your decisions have consequences, and this was just a decision that was a very poor one,” Altamonte Springs Police Officer Roberto Ruiz told WKMG. “You have a responsibility as a gun owner to take care of those firearms.”

Police said no other weapons were found in the apartment, and the toddler, along with the couple’s second child, are with relatives.

Investigators said that Avery also tried to help Lynn when he came inside their home and found her.

“He seems like a pretty solid guy, never been in trouble before,” he said.

Avery was ordered held on a $50,000 bond for the failure to secure charge but was denied bond on the manslaughter charge. His next court date is November 23, Seminole County jail records said.