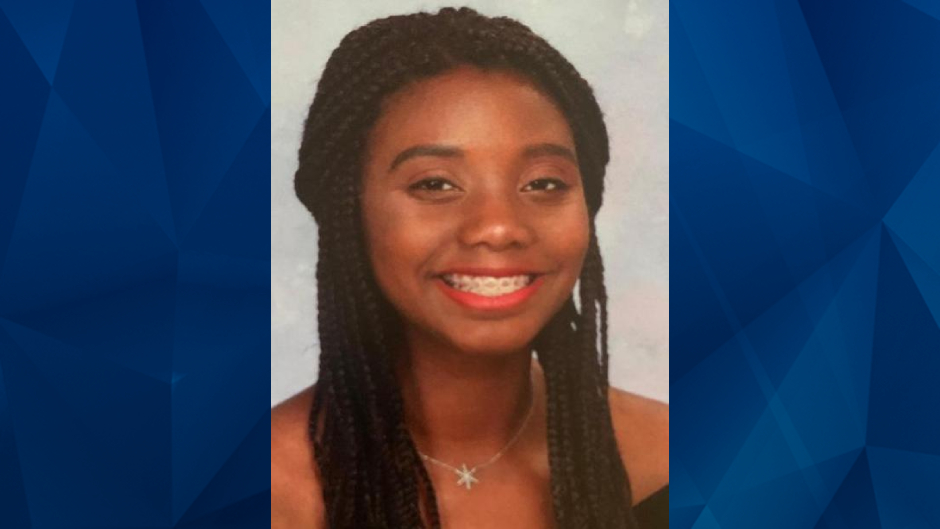 Florida police have identified the couple who reportedly attempted to carry out a suicide pact last week which left a woman dead and her boyfriend hospitalized.

Holly Hill said in a statement issued to WESH that Ayadilis Chalas, 21, and Alec Almanzar, 23, rented a 9mm at the Hot Shot shooting range on October 7. Surveillance footage reportedly shows them kissing and hugging before Alamanzar aims the gun at Chalas’s head, as CrimeOnline previously reported. But when he pulled the trigger, the gun didn’t go off, WESH said.

According to the Orlando Sentinel, Holly Hill police spokesperson Lieutenant Christopher Yates said Chalas and Almanzar flinched when the gun did not fire.

Almanzar reportedly then racked the slide again, chambered a round, and fired a test shot in the firing lane. Chalas reportedly looked around to ensure nobody was looking at what they were doing.

Police said the couple “stood face to face, gave each other a few kisses, and then placed their heads next to each other.” Almanzar allegedly then put the gun against Chalas’s left temple and fired.

“The round went through Chalas’ head and then entered into the right side of Almanzar’s head,” police said in the statement.

Chalas died at the scene while an unconscious Alamanzar was transported to the hospital in serious condition. WESH reported that he is sedated after undergoing emergency surgery.

“This incident appears to be a mutually agreed upon suicide pact between the two individuals,” police said, according to The Daytona Beach News-Journal.

It is not immediately known whether Alamanzar is expected to survive. It is also unclear whether he will face criminal charges for last week’s deadly shooting.