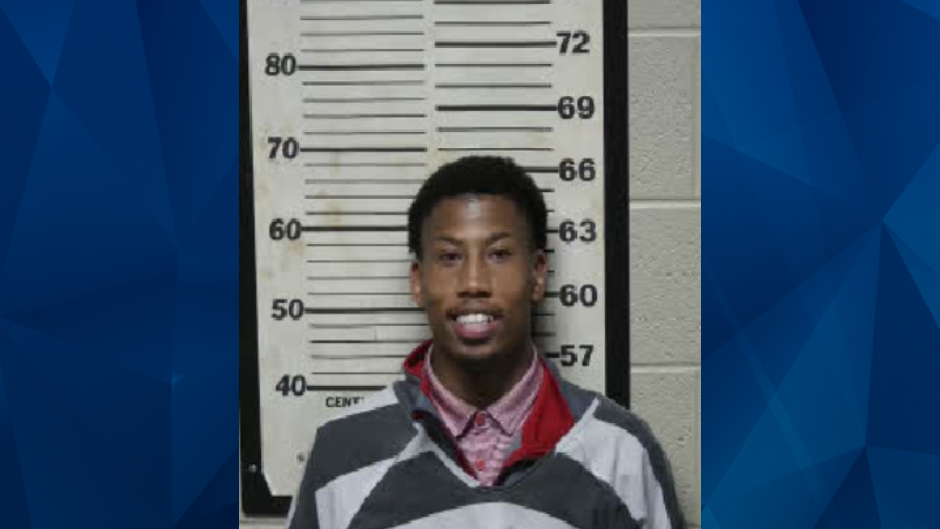 Last week, a Wendy’s manager in Tennessee allegedly poured hot oil on a customer who complained that his food was cold.

The alleged assault occurred on October 6 at a Wendy’s drive-thru in Huntingdon. Surveillance footage showed shift manager Demarrus Pritchett, 21, get a pan of hot oil from the kitchen, return to the drive-thru, and dump the oil on the 23-year-old customer via the drive-thru window, according to WBBJ.

The customer was reportedly hospitalized for extensive burns he suffered on his left side and arm.

Per a criminal complaint obtained by The Smoking Gun, Pritchett admitted to throwing the hot oil at the customer, but he claimed the customer had been harassing him for several weeks before the October 6 incident about a disagreement involving dogs.

Pritchett, who is charged with aggravated assault, is currently free on bond. The victim’s mother told WBBJ that her son is not doing well, but it is unclear whether he remains hospitalized.