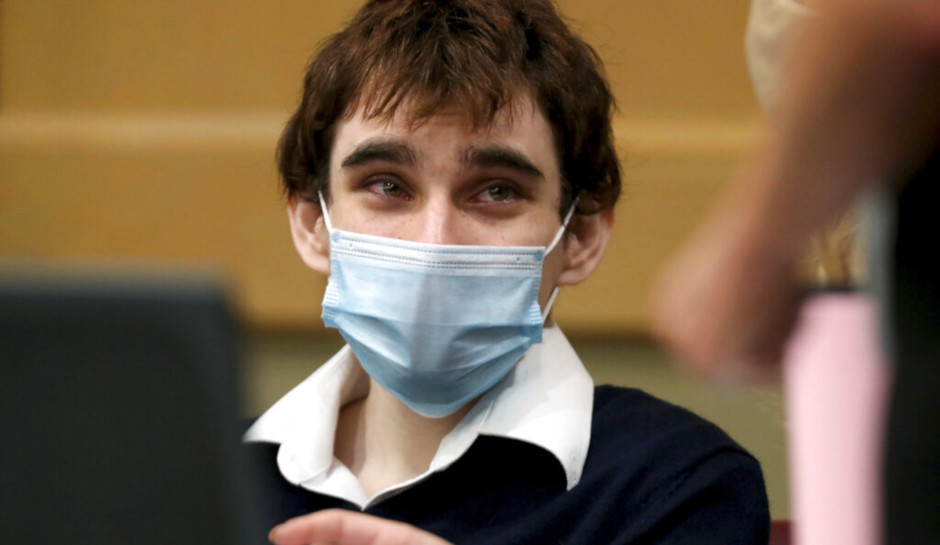 Nikolas Cruz, charged in the 2018 massacre at Marjory Stoneman Douglas High School in Parkland, Florida, is expected to plead guilty to all counts against him.

WSVN reported that Cruz’s attorneys are expected to announce the plea on Friday.

Previously, the defense had said Cruz would plead guilty if prosecutors took the death penalty off the table, but at the time, prosecutors refused. It’s unknown if that has changed.

The station said the trial is now expected to go directly to the penalty phase, and a jury will be seated to make that decision.