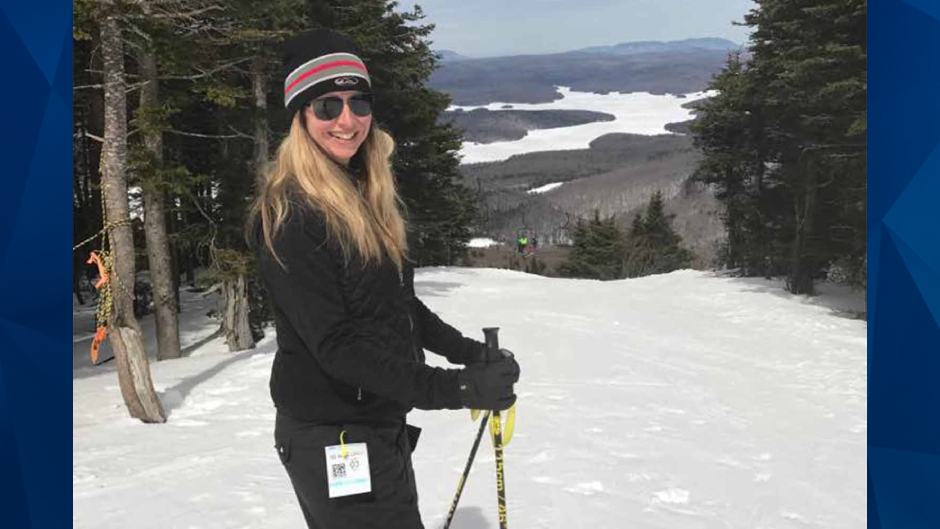 Gunman Kills Stranger at Resort, Possibly Mistaking Her for His Estranged Ex-girlfriend

A Minnesota man who allegedly fatally shot a woman last week may have done so believing he was targeting his ex-girlfriend.

Cameron Moser, 29, is accused of killing Bethany Bernatsky, 46, at the Cozy Bay Resort in Nisswa, where Bernatsky had moved three weeks earlier. Crow Wing Sheriff Scott Goddard told the Star Tribune that they are investigating whether Moser actually intended to shoot the 26-year-old daughter of the resort’s former owners — a theory that both women’s families support.

Bret Jevning revealed to the news outlet that days before the shooting, Moser came to the RV park that he owns near the resort looking for his daughter. He claimed his daughter is sober, and that Moser was still using drugs.

“He was angry because we weren’t giving him access to my daughter,” Jevning alleged.

Police officers reportedly found Moser at the RV park owned by Jevning after someone reported hearing gunfire at the resort. Moser, who had a rifle and a gun, went to some nearby cabins before surrendering, the Star Tribune reported.

Police wrote that shell casings recovered from the crime scene matched the caliber and brand of ammunition found in Moser’s rifle.

Moser is charged with second-degree intentional murder. He remains jailed on $1 million bail.