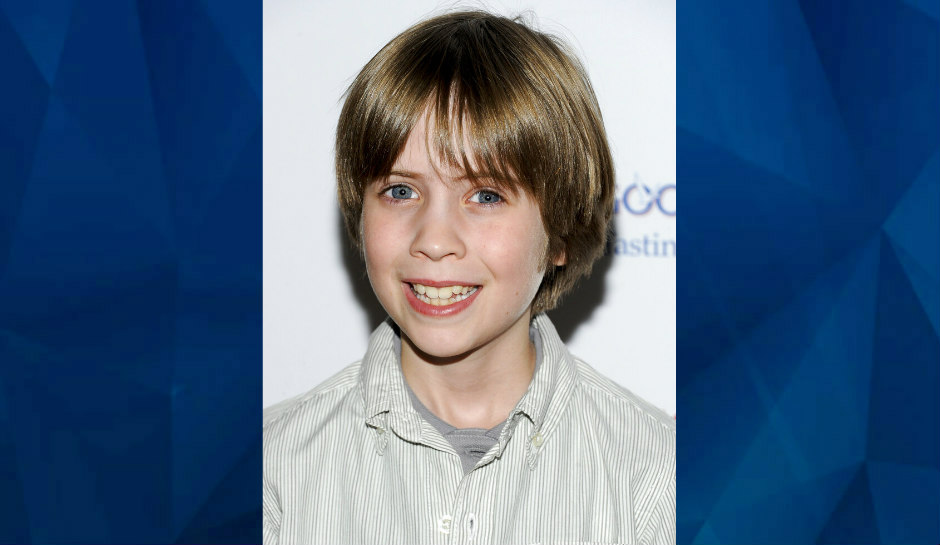 The mother of former child star Matthew Milner is warning the public about easy access to a substance her son used to take his own life.

According to TMZ, the Lancaster County Medical Examiner’s Office said 19-year-old Mindler died from sodium nitrate toxicity. His death has been officially labeled a suicide.

Mindler’s mother Monica, who spoke to TMZ, said she found a trail of evidence on Mindler’s Internet searches, including ways to obtain sodium nitrate and ways to take it to end his life without pain.

The National Center for Biotechnology Information reports that sodium nitrate is “a powerful oxidizing agent that causes hypotension and limits oxygen transport and delivery in the body.” Although it’s used as a preservative in processed meats and some cheeses, sodium nitrate can be fatal if taken inappropriately.

Monica said her son purchased the substance on Amazon for $15. She’s now hoping that others will understand how easy it is to obtain the substance and look out for any warning signs.

As CrimeOnline previously reported, Mindler, 19, disappeared from Millersville University in Millersville, Pennsylvania, in August, after his first week of college. He was last seen at around 8:11 p.m. that evening, walking from the West Villages residence hall to the Centennial Drive parking lot.

When he failed to show up to classes, Mindler’s mother, Monica Mindler went to the campus and filed a police report. Mindler’s body was discovered on August 27, close to campus.

“We appreciate the support, concern, and outpouring of prayers from Millersville University, the students, and the community,” Monica said.

A few nights before he disappeared, Monica said she asked her son to come home for the weekend and relax for a few days. The next day, she tried contacting Mindler and couldn’t reach him. She learned of his death the following day.

“My heart is crushed and my mind cannot yet fathom this reality,” she said.

“He is also survived by the dogs he loved – River, Rylin and Mocha,” Legacy reports.

Mindler was best known for his role in the 2011 film, “Our Idiot Brother.” He later left the industry.