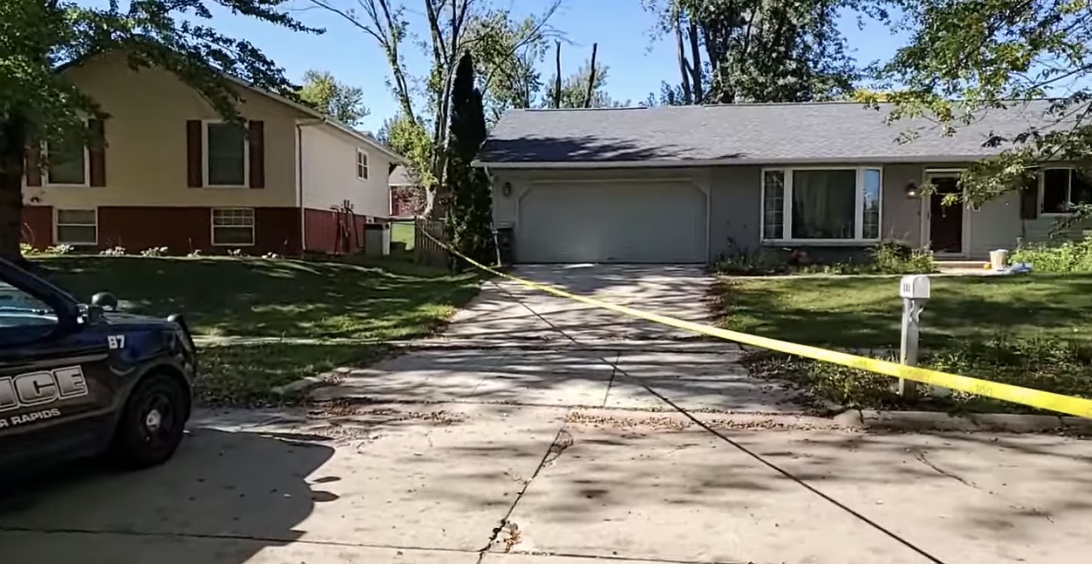 Teen Stabs Parents, Uses Axe on Mom When She Wasn’t Dead Yet: Cops

An Iowa teen has been charged with murder in the deaths of his parents Thursday morning.

Cedar Rapids police said they responded to a call in the northeast section of the city at about 2 a.m. and found Ethan Orton, 17, sitting outside, covered in blood, KCRG reported.

Police said Orton told them he stabbed his parents, but his mother survived the initial attack, so he killed her with an axe.

He did it to “take charge of his life,” he reportedly told officers.

Police said they found the parents dead inside the home.

The victims were identified as Casey Orton, 42, and Misty Scott Slade, 41, according to KWWL.

Cedar Rapids Police Chief Wayne Jerman said the victims were found in the living room just inside the home.

“I don’t know if he was expecting the police to come,” Jerman said. “When we arrived, the officer who encountered him first described him as being calm.”

Because of the seriousness of the crime, Orton has been charged as an adult. He appeared in court later Thursday morning, where a judge set bail at $2 million.