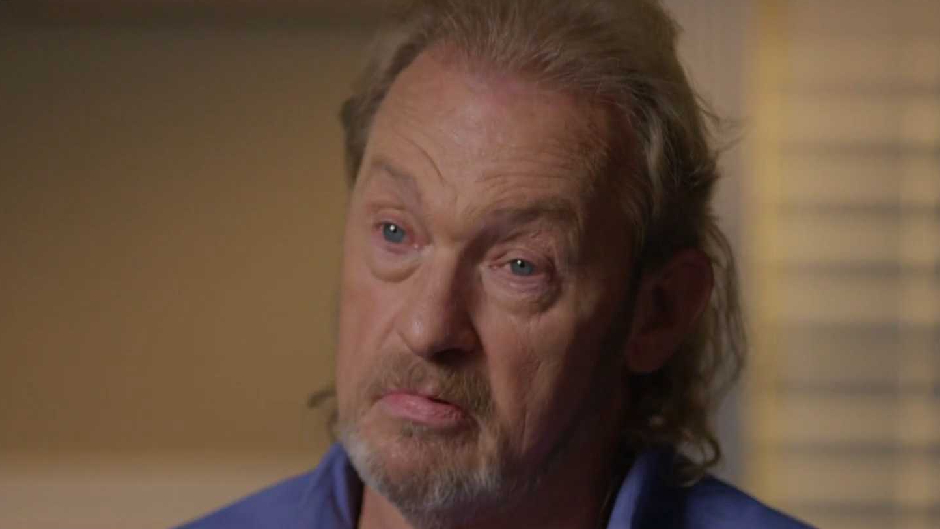 An attorney for the man charged with shooting Alex Murdaugh in rural South Carolina last month in an apparent botched suicide-for-hire plot said on Thursday that his client did not shoot the disgraced lawyer.

Curtis Smith, 61, and his attorney, Jonny McCoy, appeared on “Today” and denied Smith’s involvement in the September 4 shooting that apparently left Murdaugh with a gunshot wound to the head. Murdaugh, 53, had called 911 from Hampton County, claiming someone had shot him.

A day before the shooting, Murdaugh was forced out of his family law firm amid allegations he misappropriated funds. He announced he was entering rehabilitation for drugs two days after the shooting.

During his appearance on “Today,” McCoy described Murdaugh as “a drug addict who is going through horrific withdrawals” from 20 years of opioid abuse. McCoy said Murdaugh planned to take his own life following the murders of his wife and son, who were fatally shot in June.

Meanwhile, Smith said he had no clue what Murdaugh wanted when he met Murdaugh on the side of the road that day. He told “Today” that Murdaugh arrived at the location with a gun.

“I didn’t shoot him,” Smith commented.

Smith alleged that he rejected Murdaugh’s request to shoot him — prompting the disgraced attorney to say, “Well, you’ve got to do it,” and make a gesture with the gun.

“I shoved (the gun) up behind him, between me and him. And it went off,” Smith said, claiming he was “1,000 percent sure” the bullet did not hit either of them.

Murdaugh was free on bond, but he was arrested in Florida on Thursday — this time, amid allegations that he allegedly misappropriated settlement funds related to the 2018 death of his housekeeper, Gloria Satterfield, 57, who reportedly suffered a fatal fall on his property.

Murdaugh is awaiting extradition from Florida. No arrests have been made in connection with his wife and son’s murders.