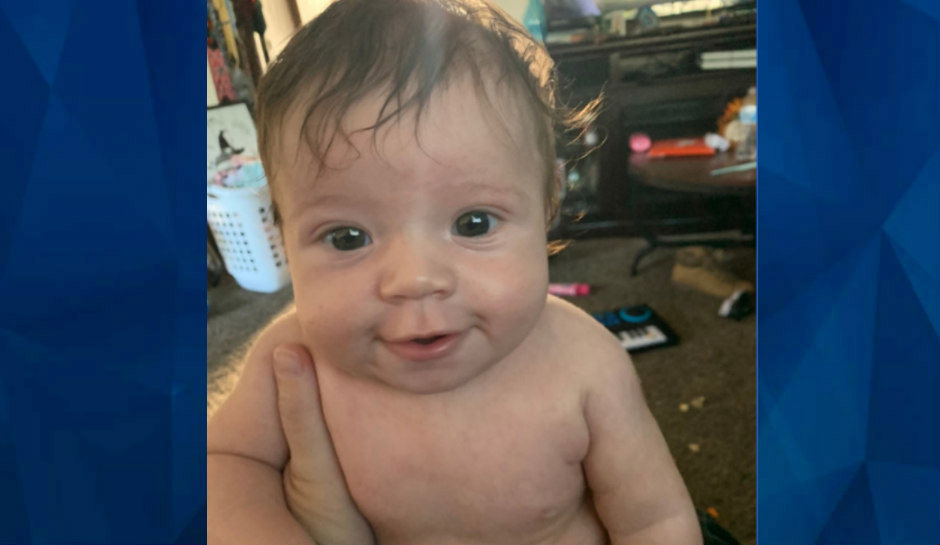 A Wisconsin man and his 4-month-old daughter who walked away from a car crash and disappeared Thursday night have been found safe.

“The circumstances surrounding the crash and what occurred after are being investigated ty the Sheriff’s Office. No other information can be released at this time,” Waldschmidt said.

Police said Smack, an unidentified woman who was not Serenity’s mother, and the baby were involved in a minor vehicle crash at about 10:30 p.m. Thursday night, as CrimeOnline previously reported. The vehicle landed in a ditch, and Smack took the baby in her car seat and walked toward some nearby woods. The woman said she tried to follow but eventually lost sight of them and returned to the car. She got it out of the ditch, drove home, and tried to call Smack, who didn’t answer. She then called police.

Deputies later found the baby’s car seat not far from the crash site.

“We had a lot of tips and information coming in throughout the morning and obviously the media coverage helped us get the word out and spread it far and wide and ultimately, the best-case scenario, they were found safe and sound,” said Waldschmidt.

The sheriff said emergency medical personnel checked Smack and the baby out, and they suffered no injuries.

“They did an outstanding job organizing this morning, getting this many people in a short amount of period of time, and we have a good outcome because of it,” said Birschbach. “We were going to keep going until we had somebody.”

Waldschmidt also said there were no known custody issues surround baby Serenity and that investigators will look into why Smack left the scene with the infant.

“The how we got from out here in the middle of night into the city this morning, we’ll figure all that out, but that comes secondary. Our primary concern this morning was finding them safe and sound,” he said.