Alex Cox, who died about six months after the incident, claimed that he shot Charles Vallow in self defense when he charged him with a baseball bat, but Chandler authorities took another look at the case earlier this year, a grand jury indicted Vallow with conspiracy to commit murder, as CrimeOnline previously reported. Detectives recommended charging Daybell as well, but prosecutors declined, saying they had “no reasonable likelihood of conviction.”

A transcript of Daybell’s call to the Valley of the Sun Mortuary and Cemetery was included in a police report, among a tranche of documents released relating to the Arizona investigation, EastIdahoNews.com reported. Daybell called the mortuary at about 8 p.m. on July 11, 2019, about 12 hours after the fatal shooting.

In the call, Daybell identified himself as Chad “Dabal” — spelling the name out — and said he was the Iowa nephew of John Myron Dabal, who died in Arizona.

“Um, we just had a death in the family and, we really don’t want anything but a cremation and then to send the cremains to a family in Louisiana,” Daybell says, according to the transcript. “Just a simple no, nothing other than the cremation and sending him to his family for a service in Louisiana. So, is, is there any way to know a ballpark price on that.”

Daybell spoke with two people on the call, including the mortuary’s director, who told gave him a “ballpark” price of about $2,000 for the cremation and shipping the cremains to New Orleans.

Valley of the Sun did handle Charles Vallow’s cremation, according to his obituary. The staff told detectives they only spoke with Lori Vallow for arrangements.

EastIdahoNews.com said Vallow sent a text to Charles Vallow’s two sons, who lived in another state, the day after he was killed.

“Hi boys. I have very sad news. Your dad passed away yesterday. I’m working on making arrangements and I’ll keep you informed with what’s going on. I’m still not sure how to handle things. Just want you to know that I love you and so did your dad,” she wrote.

Daybell and Vallow were married on November 5, 2019, nearly four months after Charles Vallow’s death — and two weeks after Daybell’s wife, Tammy Daybell, died. They’ve both been indicted on first degree murder charges for Tammy Daybell’s death as well as the deaths of two of Lori Vallow’s children, 7-year-old Joshua “JJ” Vallow and 16-year-old Tylee Ryan, who were found dead on Chad Daybell’s property in June 2020.

Vallow was found incompetent to stand trial and is in treatment at a state mental health facility, while no date has been set for Daybell’s trial. 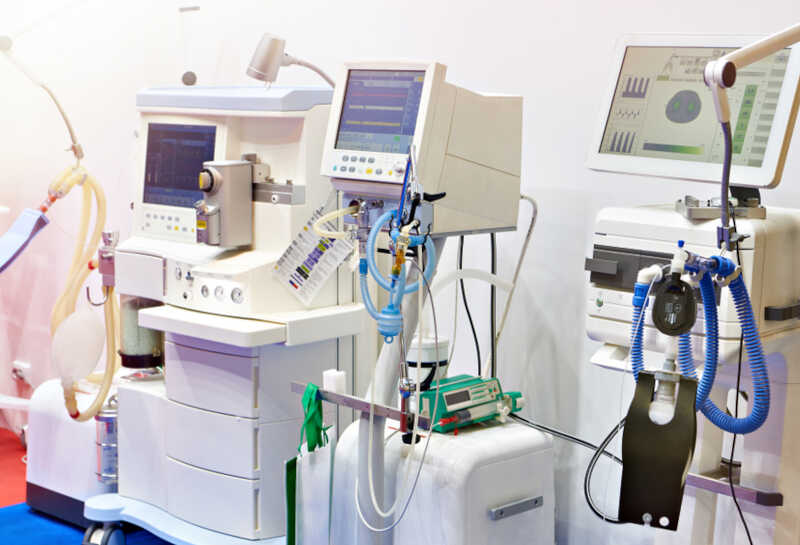