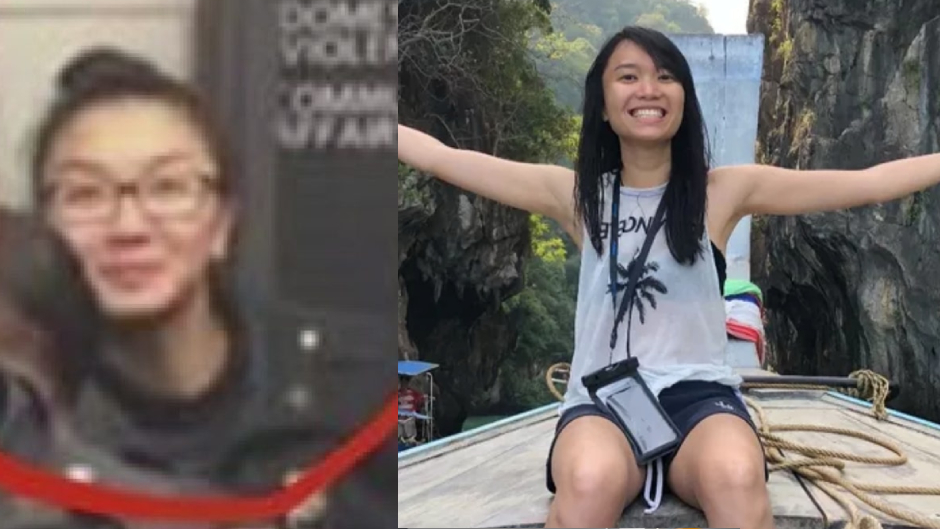 According to The New York Times, NYPD officer Yvonne Wu, 31, was off duty when she shot her ex-girlfriend, Jenny Li, 23, and fatally shot Jamie Liang, 24 (pictured), at Li’s Brooklyn home.

Assistant Chief Michael Kemper said police believe Wu waited in Li’s apartment for Li and Liang to arrive. Officers who responded to reports of a shooting found Li in the bedroom with a gunshot wound to the torso, while Liang was found shot in the chest on the living room floor, the New York Post reported.

Liang ultimately died from her injuries, but Li is expected to recover.

Sources told the Post that Wu and Li dated for two years, but their relationship ended three weeks ago. Wu was reportedly hopeful that they would reconcile.

Meanwhile, a friend told the New York Daily News reported that Wu was in an altercation with Li and her new lover weeks before the shooting. However, Li reportedly decided against reporting her officer ex-girlfriend to the NYPD Internal Affairs Bureau.

The friend also said Wu was insistent upon keeping a key to Li’s apartment after their breakup, though police said Wu entered the home on Wednesday through an unlocked back door.

Wu, who fled the scene, allegedly admitted to carrying out Wednesday’s deadly shooting. Kemper said it is very likely Wu used her service weapon to shoot Li and Liang, according to The Times.

Wu is facing charges of murder and attempted murder. She remains hospitalized as she undergoes an evaluation.