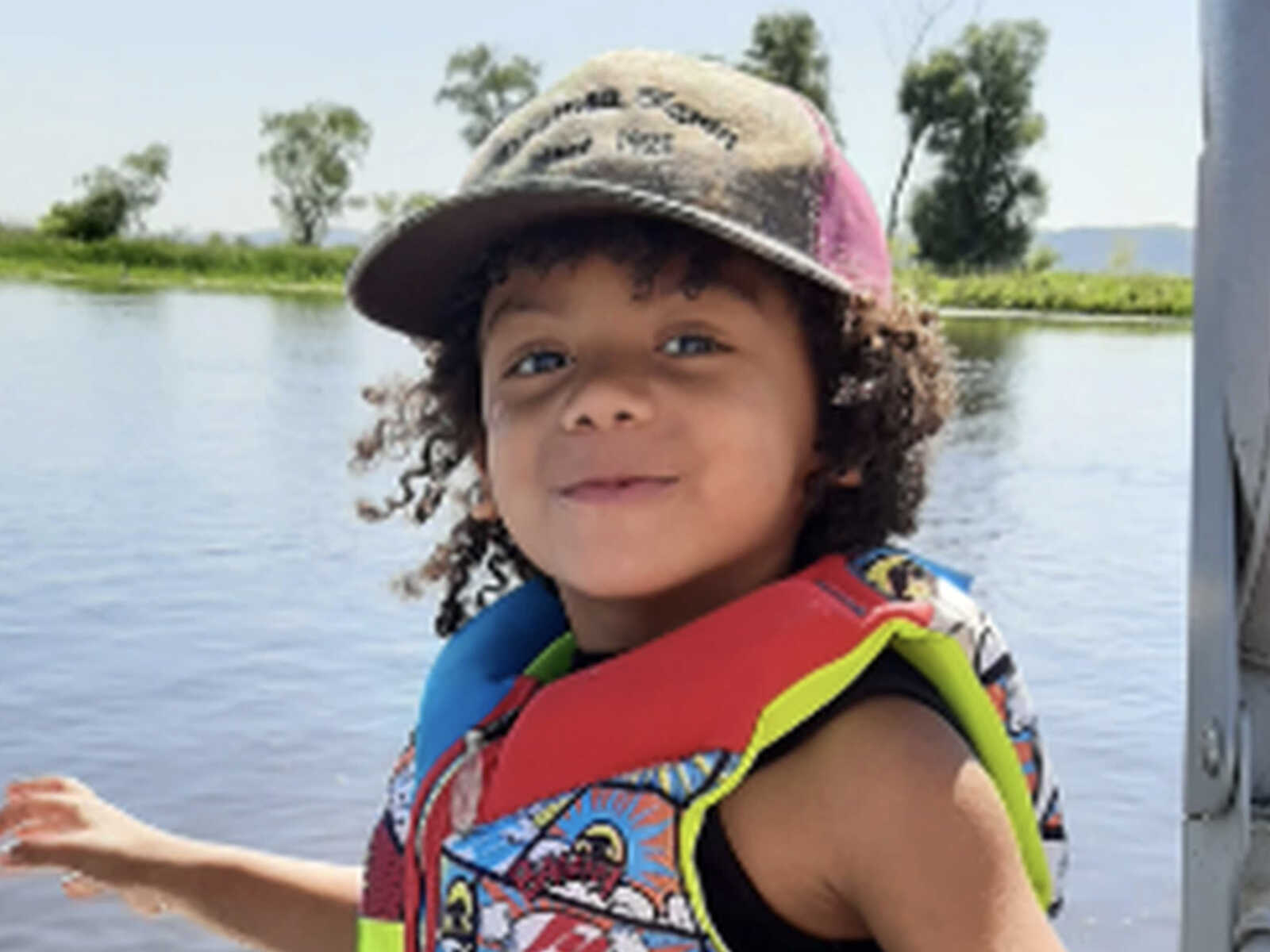 Authorities in Wisconsin are searching for a missing boy who is believed to be the child of a homicide victim, WTMJ-TV reports.

The boy, 3-year-old Major Harris, was last seen in La Crosse, Wisconsin, on October 9. The city of La Crosse is in the western part of the state along the Mississippi River.

Investigators say that Harris may have traveled from La Crosse to Milwaukee at some point between October 9 and October 12.

Milwaukee is on the eastern side of the state along Lake Michigan.

The child may have been traveling in a black 2008 Chevrolet Equinox with Wisconsin license plate #ABE2804 before he went missing, according to the television station, citing the Milwaukee Police Department.

The boy was last spotted wearing a dark blue T-shirt with a small pocket on its left side, as well as navy blue Nike basketball shorts. Major has brown eyes and black hair styled as dreadlocks that are shoulder-length; he is about 3 feet tall and weighs approximately 40 pounds, WMTV reports.

A photo of the boy released to the public shows him with dark, curly hair wearing a life vest while on a boat in a lake.

It is possible that the child is in the area of North 37th Street and West Clarke Street in Milwaukee, according to WITI-TV.

Details about the reported homicide involving one of the child’s parents were not immediately available as of Saturday morning.

To report information about the boy’s whereabouts, call the Milwaukee Police Department at 414-935-7405.