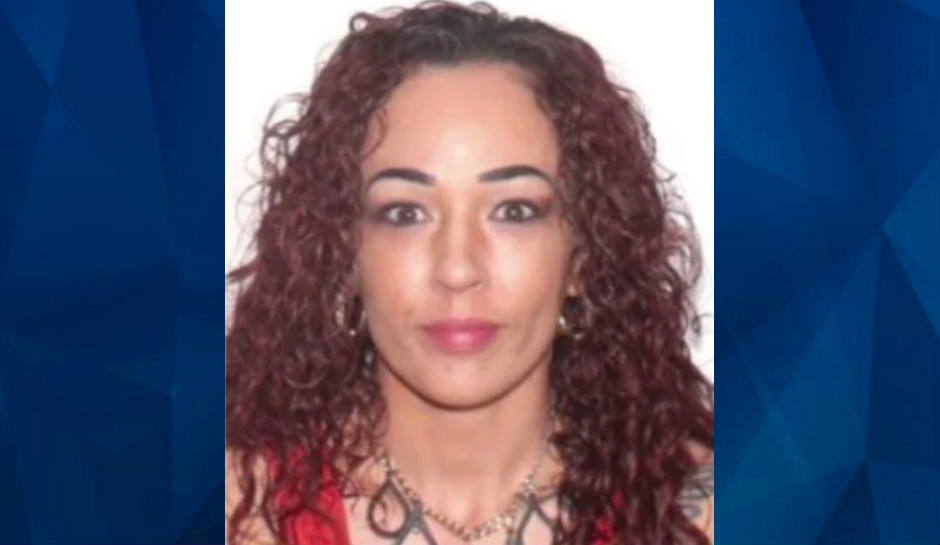 A convicted murderer released from prison a year ago has now been charged with murder of a missing South Florida woman whose body was found in a Broward County canal on Saturday.

Eric Pierson, 54, was released from prison last September after serving 27 years of the 40 year sentence he received for the 1993 beating and strangulation of Kristina Whitaker, the Associated Press reported. He previously served four years of an 18-year sentence for a 1985 attempted murder in which he broke into home and slit a woman’s throat.

Erika Verdecia 33, was reported missing on September 27, three days after she left home and didn’t return. Friends told Verdecia’s mother that her daughter had been seen at a sandwich shop with a “grimy” man who said his name was Eric Pierson. Carmen Verdecia looked him up online and was shocked when she found newspaper articles about his past.

“I flipped out,” she said. “I told (police) my daughter was seen with a killer. And then they started looking for her. But it was too late.”

Police spoke with Pierson for a third time on Friday, when he let them search his truck and they reportedly found blood. Later on Friday, Pierson’s girlfriend called police. She told them Pierson often stared at the canal behind her home muttering, “Damn that bitch stinks” and had also said, “If they don’t find a body, they don’t have a case.”

Investigators found the body in the canal hours later. Detectives said Pierson admitted stabbing Verdecia, a single mother of a 6-year-old daughter, four times with a screwdriver on September 25 — the day of the traffic stop.