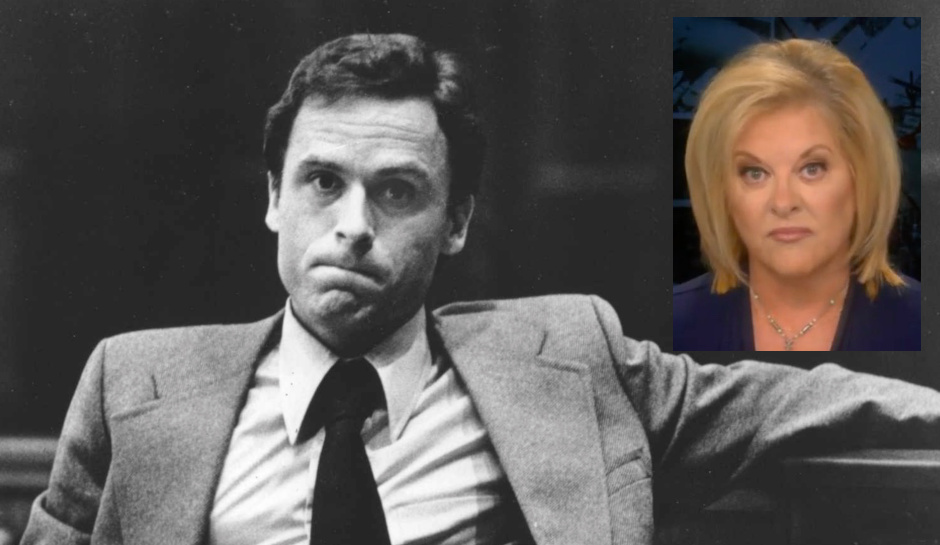 CrimeOnline’s Nancy Grace says that in her long career as first a prosecutor and then a journalist covering murder trials, she often wondered if there was a heaven or a hell.

But after interviewing three women who survived serial killer Ted Bundy for her new FoxNation special, she says, “That was one of the first times I ever wished there was a hell.”

“You can look it up on Wikipedia all you want to. You can Google Ted Bundy as much as you can,” she told Fox News. “But you don’t know until you talk to these women. They were just young teens when they were attacked, and they were beaten so badly, they would come to in the hospital coming out of comas.”

Bundy ultimately confessed to 30 victims between 1974 and 1978 — “probably more like 50 victims,” Grace said — and was finally caught in Florida after two jail escapes in Colorado. Bundy killed two women and seriously injured two others during a 15 minute spree at Florida State University’s Chi Omega sorority house in Tallahassee and then critically injured another student at her apartment nearby. Then he drove across north Florida to Jacksonville, where he tried to kidnap the daughter of the police chief of detectives.

A few days later, he successfully kidnapped a 12-year-old girl from her school. Her body was found nearly two months later. By that time, Bundy had been arrested in Pensacola, back on the other side of Florida, just a month after he fled Colorado. He was ultimately convicted of all the Florida crimes and given three death penalties. He was executed on January 24, 1989.

“I’ve heard, ‘Ted Bundy is charming. He’s charismatic. That is BS,” Grace said. “He would return to their dead bodies and have ‘interactions’ with the dead bodies. That’s who Ted Bundy was.”

Grace noted the two times Bundy escaped in Colorado: “What were they thinking? They let him go to the law library in the courthouse. He jumped out the window. And the other time he escaped through a ceiling panel.”

“If that had not happened, the Chi O house never would have happened,” she said. “So if you think back and look at it, how many lives could have been saved but for that escape?”

Grace said Bundy got away with his behavior for so long because law enforcement lacked many of the technological tools they how have for investigations, and because “he was constantly changing his MO.”

“I gotta tell you, sitting in that dark studio speaking to his first known victim and his last known victim, a victim in between, all of this, these young girls up against pure evil,” Grace said. “It’s miracle they survived.”

“Surviving Bundy with Nancy Grace” is available now on FoxNation. Use the promo code CRIME30 to stream free for 30 days.