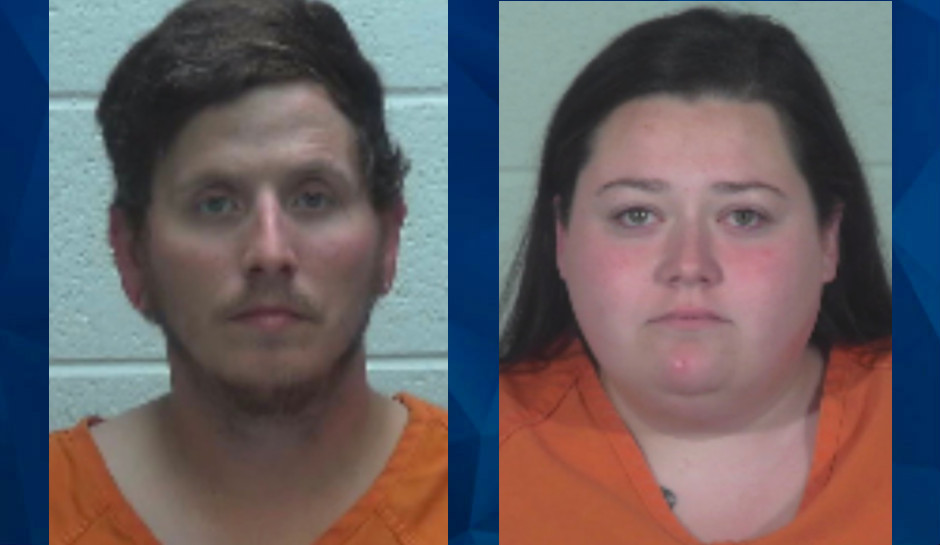 An Indiana couple has been arrested after a hospital called police and reported a 3-year-old with critical injuries inconsistent with the story told by the child’s father and girlfriend.

Pierce and McHenry brought the toddler to Cameron Hospital in Angola Friday night, WOWO reported. The hospital initially contacted police in Kendallville, Pierce’s address, but their investigation determined that the child’s injuries happed at the HI-VUE campground near Lake Gage in unincorporated Steuben County.

They’re now being held without bond at the Steuben County Jail.

The toddler was taken to a hospital in Fort Wayne and is listed in critically unstable condition.