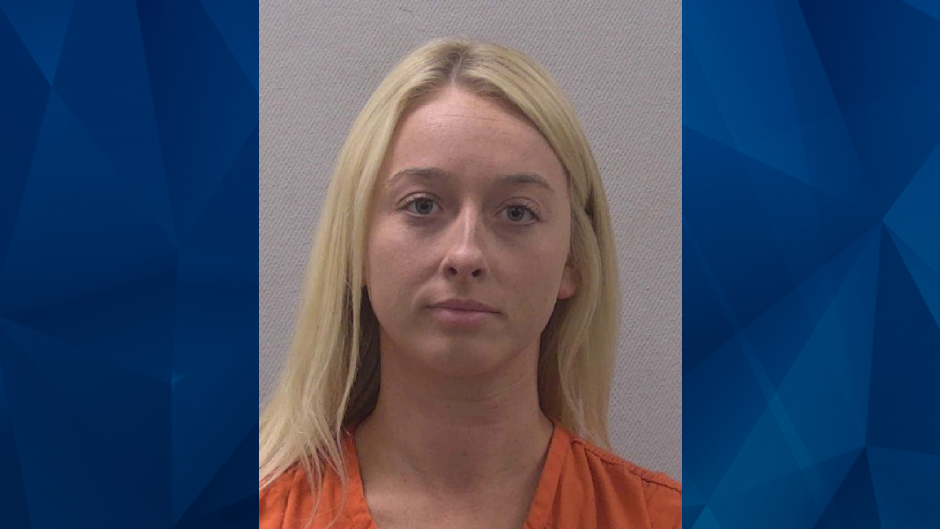 A South Carolina teacher was arrested on Friday, weeks after a student reportedly received a pack of cannabis candy from a reward box in her class.

Lexington County police said in a statement a Rocky Creek Elementary student picked the edibles out of a prize box in Victoria Weiss’ class on September 23. Though Weiss, 27, reportedly took the pack of edibles and told him to pick another item, the student ended up getting another marijuana candy.

Police said no students ate any of the edibles. The following day, authorities executed a search warrant at Weiss’ home — where they allegedly discovered edible candies that resembled the ones the student picked in her class a day earlier.

According to WIS, Weiss had purchased a bag of assorted candies at Dollar General to give to her students, but marijuana candies appear to have gotten mixed in with the store-bought treats. The child who pulled out “Stoney Patch Kids” gummies reportedly believed they were Sour Patch Kids.

It is unclear from multiple reports why the teacher apparently noticed the child picked a marijuana edible once but not the second time.

WIS reported that the boy left Weiss’ class with one of the marijuana edibles — and he later asked a teacher at an afterschool daycare program for help opening the pack. The teacher reportedly noticed the candies were not Sour Patch Kids and contacted the boy’s school.

Police alleged that the elementary school principal looked in Weiss’ prize box and discovered yet another pack of marijuana gummies.

The Stoney Patch Kids’ contains 350 mg of THC in a package, and 40 MG of THC per candy, according to the online marijuana product retailer Weedsy.com.

Weiss was charged with possession of a Schedule 1 drug. Meanwhile, school district officials confirmed to WIS that Weiss no longer works for the school as of October 13.