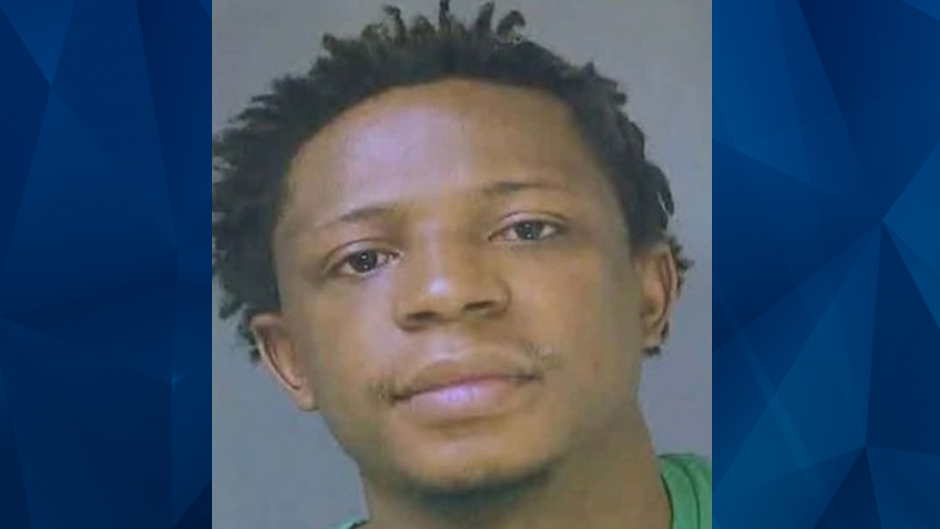 ‘Somebody Should Have Done Something’: Bystanders Watch as Man Rapes Passenger on Train, Police Say

Pennsylvania police arrested a man on Wednesday, minutes after he allegedly raped a woman in front of train riders who did not intervene.

The Philadelphia Inquirer reported that surveillance footage showed the attack which occurred on SEPTA’s Market-Frankford Line. Suspect Fiston Ngoy, 35, allegedly claimed he knew the victim and the encounter was consensual, but the victim said Ngoy had sat next to her and ignored her requests to go away.

According to Metro Philly, SEPTA spokesperson Andrew Busch said the victim fought back as Ngoy inappropriately touched her, ripped her clothes off, and raped her. A transit officer stationed at the 69th Street Transportation Center in Upper Darby waited for the train to arrive and arrested Ngoy as he was allegedly committing the act.

Transit Police Chief Thomas Nestel III said it was an off-duty SEPTA employee who saw the attack and alerted the police. Meanwhile, Upper Darby Police Superintendent Timothy Bernhardt claimed that the victim may have been spared from the attack had other train riders intervened. However, he did not say how many bystanders there were.

“There were other people on the train who witnessed this horrific act, and it may have been stopped sooner if a rider called 911,” SEPTA said in a statement issued to CNN.

Citing authorities, The New York Times reported that Ngoy is homeless and he did not have a weapon during Wednesday’s incident.