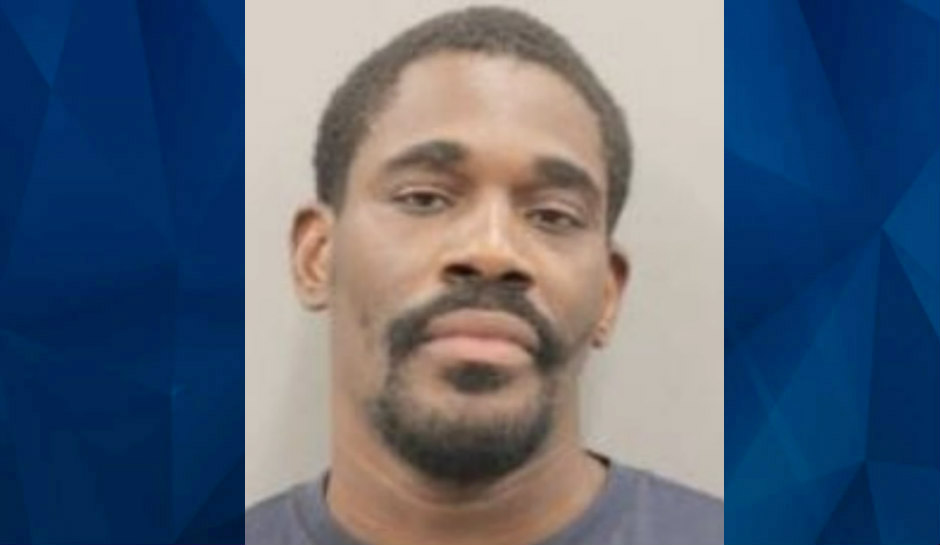 Texas Man Accused of Holding Young Boy Underwater, Beating Him with Bat & Stomping on Him: Police

A Texas man is accused of so violently abusing his son – including holding him underwater, hitting him with a baseball bat, and slamming him against a wall – that the child now has post-traumatic stress disorder, KPRC-TV reports.

Court records obtained by the television station show that the child told his mother that his father had been hurting him, which prompted the mother to contact law enforcement.

The boy told police in an interview that “when daddy gets mad, he holds [me] underwater in the bathtub,” court records state, according to KPRC-TV.

The child also told investigators that his father drowned him “a lot.” The mother described one instance in which Walker struck the boy in the face before taping his feet, hands, and mouth and placing him underwater, KTRK-TV reports, citing court records.

This particular incident occurred because the father was reportedly angry that the child and his brother were screaming while watching scary movies.

In another episode, Walker allegedly threw the child across a room, causing one of the boy’s arms to break.

The boy further said that his father struck him with a baseball bat and a board at various times and had also stomped on him while wearing work boots.

Medical records detail multiple instances of abuse that are consistent with what the child told police, the court records allege, according to KPRC-TV.

Police asked the boy how often he sees his mother, and the child responded that it was not often because the father would hide him from her when there were bruises on the boy’s skin. Walker allegedly threatened and pressured the child not to report the abuse, according to the television station, citing the court records.

The child is now receiving weekly treatment for PTSD.

A court set Walker’s bond at $150,000 and issued an emergency protection order preventing him from contacting the child.

Walker has a long criminal record dating back to the 1990s that includes prior convictions for aggravated assault, aggravated robbery, burglary, theft, and unauthorized use of a vehicle.