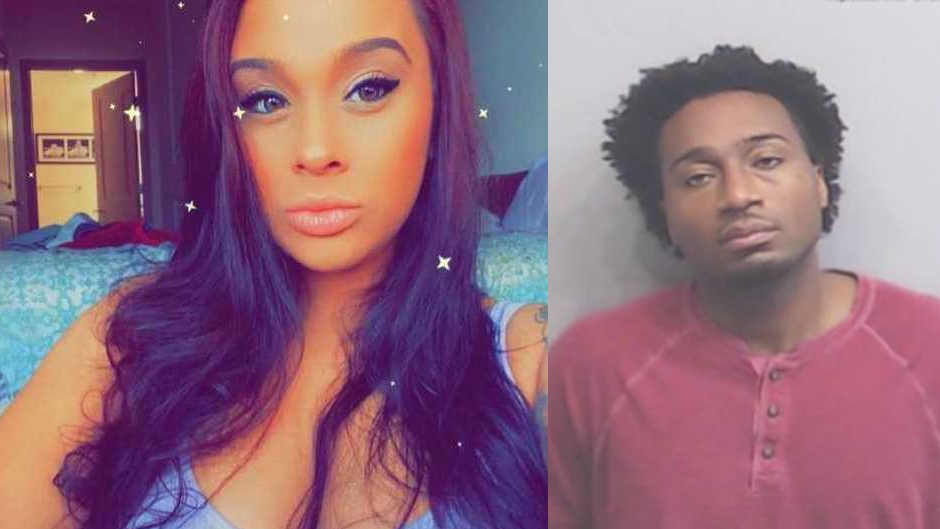 The fatal incident reportedly stemmed from a stolen wallet

Bond was denied for a Georgia man on Tuesday, more than a week after he allegedly pushed a woman out of a vehicle, resulting in her death.

Alfred Megbuluba, 31, turned himself in on Monday for an October 10 incident in Buckhead that left Catherine Khan, 28, dead. The Atlanta Journal-Constitution reported that Megbuluba was driving a Lamborghini when he got into an argument with Khan; witnesses said Khan was then thrown or pushed from the moving vehicle at an intersection.

Khan ultimately died from her injuries. WAGA reported that it was initially unclear whether she was pushed from the vehicle or she was trying to escape.

However, according to WSB Radio, a witness’ video showed Khan standing outside the Lamborghini and banging on a window moments before the fatal incident. The video was reportedly shot outside the restaurant Khan worked at, and friends said Khan had accused Megbuluba of stealing her wallet, which was a family heirloom.

“Call the cops, call the cops! I just got robbed… there’s cameras in there… my ID, my card, everything,” a woman, presumably Khan, said during a 911 call obtained by WSB-TV.

It is unclear how and if Khan and Megbuluba knew one another. It is also unknown how Megbuluba allegedly got Khan’s wallet.