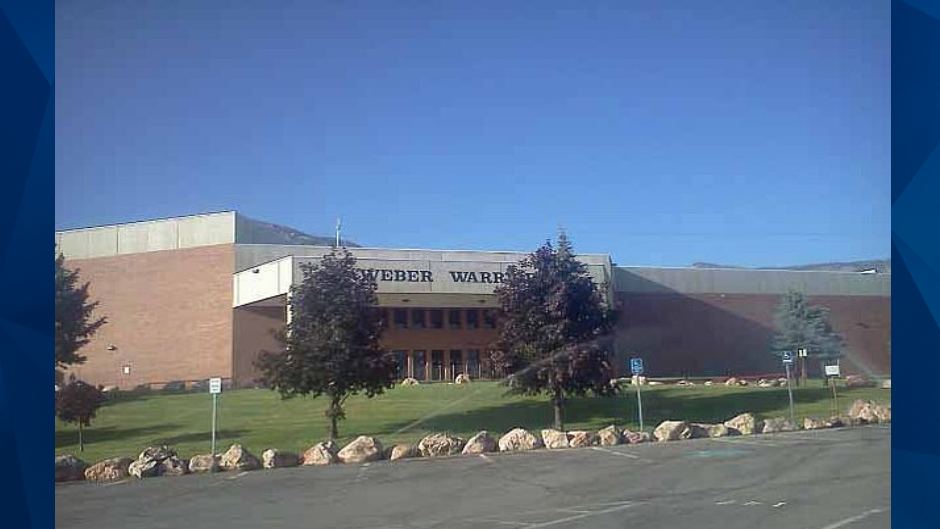 Utah school officials revealed on Tuesday that a 15-year-old girl was arrested late last month for planning an attack on her high school.

According to KSL, the unnamed Weber High School student was criminally charged on September 30, a week after police learned of messages on Instagram where a user made threats, including revealing their intention to commit a mass shooting.

The messages reportedly also included questions about obtaining firearms, and their plans to carry out an attack like the 1999 mass shooting at Columbine High School — where seniors Dylan Klebold and Eric Harris killed 12 students and a teacher before taking their own lives.

The girl allegedly confessed to writing the messages. A search of her phone produced additional messages where she talked about her plan to “shoot up” her high school to “make my mark on society.”

The girl reportedly also had a video on her phone where she’s seen making napalm in her driveway before she lit the substance on fire. A diary app on the phone included an entry that stated that more napalm was being stored in her shed.

The student was charged with the use of a weapon of mass destruction. The school district told the Standard-Examiner that while the girl planned an attack on Weber High School, there was “never an imminent danger” to the school or other students.

Meanwhile, police told the news outlet they have no reason to believe that anyone else was involved.