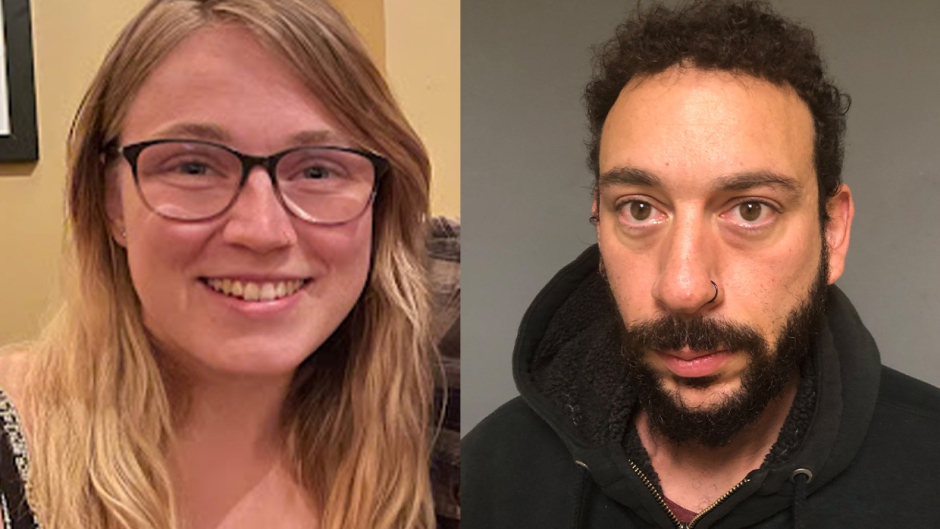 Vermont police announced on Tuesday that they have found a missing woman’s likely remains and arrested her husband, who allegedly confessed to the slaying.

Vermont State Police said in a statement that Joseph Ferlazzo, 41, admitted to killing Emily Ferlazzo, 22, on Saturday in Bolton. inside their bus, which was converted into a living space. Authorities seized the vehicle after locating it in St. Albans.

“A subsequent court-ordered search of the bus at the VSP St. Albans barracks uncovered human remains and other evidence that corroborated Joseph Ferlazzo’s account of the killing,” state police said in the release.

According to VTDigger, Emily was last seen on Saturday in Bolton, where the reported murder occurred. Joseph also went missing after his wife’s disappearance, but state police said they found him on Tuesday at a convenience store in St. Albans.

Major Dan Trudeau, head of Vermont State Police’s criminal division, told the news outlet that a detective was getting lunch at the store when he spotted Joseph, who agreed to go with authorities.

An autopsy, which is scheduled for Wednesday, will confirm the decedent’s identity and the cause and manner of death. Meanwhile, Joseph is expected to be charged with first-degree murder.

Emily’s presumed murder has stark similarities to the disappearance and slaying of Gabrielle Petito, 22, a van-lifer who was found strangled at the Spread Creek Dispersed Camping Area in the Bridger-Teton National Forest in Wyoming on September 19.

Petito’s boyfriend, Brian Laundrie, 23, is currently missing and has not been charged in connection with Petito’s death. Laundrie is wanted for the unauthorized use of a debit card for allegedly withdrawing $1,000 between August 30 and September 1 — when Petito, 22, was missing.

Petito reportedly spoke to her mother for the last time on August 23 or 24, when she said she and Laundrie were leaving Utah and driving to Grand Teton National Park in Wyoming. Petito would be found dead at that park weeks later.

Laundrie, who was named a person of interest in Petito’s initial disappearance, is believed to have left his parents’ North Port, Florida, home on September 13 or 14. His parents reported him missing on September 17. His parents claimed he went to the Carlton Reserve, a 24,000-acre preserve in Sarasota County, Florida.