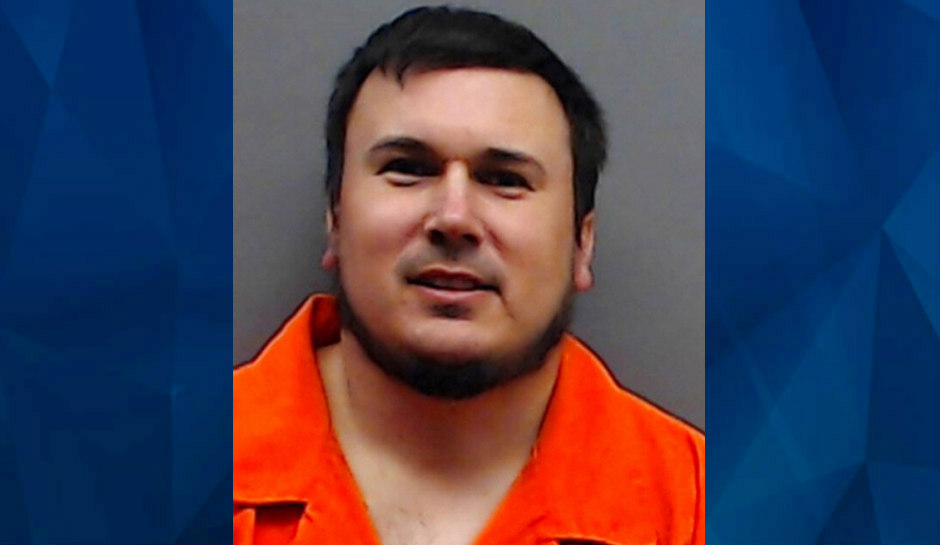 A homicidal nurse could face the death penalty after he was convicted this week of murdering four patients, the Tyler Morning Telegraph reports.

Jurors on Tuesday found 37-year-old William George Davis guilty of capital murder in the deaths of John Lafferty, Ronald Clark, Christopher Greenway, and Joseph Kalina, who each had experienced neurological complications and died while recovering from surgeries.

Authorities alleged that Davis injected air into the patients’ arteries after they had heart surgery at Christus Trinity Mother Frances Hospital in Tyler, Texas, between 2017 and 2018.

At trial, Dallas pulmonologist Dr. William Yarbrough testified how injecting air can cause death. He told jurors that he was able to identify air in the victims’ arterial systems by viewing brain scans, the Associated Press reports.

Yarbrough also testified that the injections must have occurred following the surgeries because the complications arose while the patients were recovering, according to the AP.

Davis’ defense attorney, Phillip Hayes, argued that his client was being used as a scapegoat for a hospital that had purported safety problems. Hayes said that Davis was charged only because he was present when the deaths occurred, the AP reports.

Security camera footage showed that Davis was the last person to enter at least one of the victims’ rooms before complications began, the Morning Telegraph reports. Davis claimed that he had entered the room to shut off an IV pump alarm, but records later revealed that there was no alarm, the newspaper reports.

In closing arguments, prosecutors said that Davis “liked to kill people” and that there have not been any similar deaths since Davis left the job.

The state presented evidence against Davis for 11 days, while the defense took two days to present four witnesses, according to the Morning Telegraph.

The sentencing phase of the trial started Wednesday and prosecutors are seeking the death penalty.