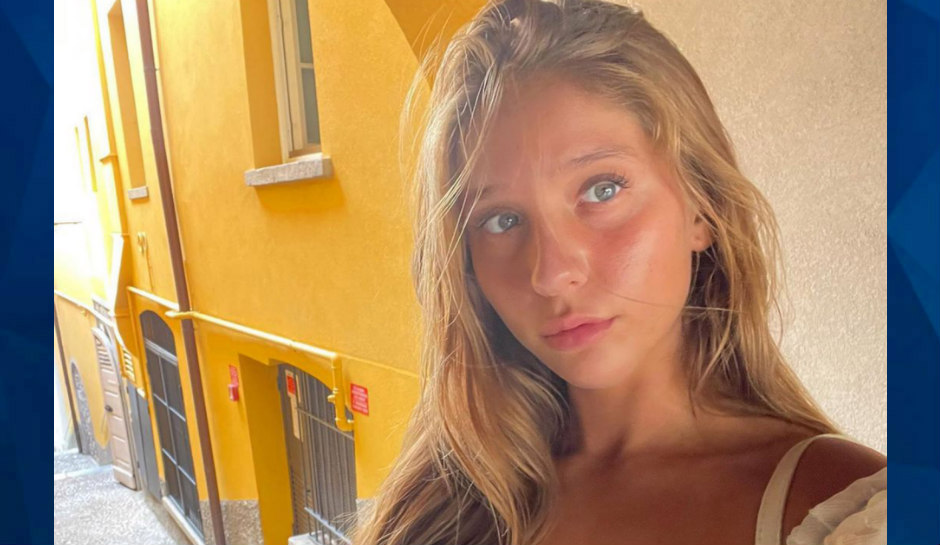 She’s facing potential prison time, but a New York City social media model accused of stabbing her boyfriend with a kitchen knife had other things on her mind after a court hearing Tuesday: promoting her OnlyFans page.

“Subscribe to my OnlyFans!” a smirking 22-year-old Genie Exum told a New York Post reporter, according to an account of the interaction published by the newspaper.

She even spelled out the name of her page.

Authorities allege that Exum stabbed her boyfriend, Babyboy Pajulas, in the arm and back on Monday evening in her Manhattan apartment on 10th Avenue.

The Instagram model, who last month posted an image of her flashing her breasts in front of an NYPD vehicle, was at Manhattan Criminal Court for her arraignment on a second-degree assault charge.

Prosecutors asked that she be held on $10,000 bail or $50,000 bond, but Judge Michael Gaffey released her without bail, although he did order that she stay away from Pajulas.

In court, Manhattan Assistant District Attorney Grace Lunden argued that “this is a violent case.” The victim was bleeding when he went to the building’s lobby, where a doorman called authorities for help and received stitches at the hospital.

However, Brooke Quincy Myers, Exum’s public defender, argued that the victim told him he “doesn’t want the case going forward.” Myers described the victim as “an older man, much larger than Ms. Exum.”

Myers told the court that Exum had been going to college but stopped amid the pandemic.

Exum’s only words during the hearing were “Yes, sir,” when she was asked whether she understood the restraining order, according to the Post.

On her OnlyFans page, which charges subscribers $10 per month, Exum describes herself as a “free spirit from Alabama with a loud mouth and dirty mind.” She also has more than 35,000 followers on Instagram, where she posts scantily clad photos of herself, according to the New York Daily News.

Following the hearing, Exum hugged two females, put on a hat, held up court paperwork to shield her face from view, and ignored queries from reporters before getting into a vehicle, according to the Post.

Video posted on a separate account shows her smiling while being questioned by an officer at a police station, the Post reports. “They took my phone y’all I’m on the trap rn,” Exum reportedly wrote with the video.