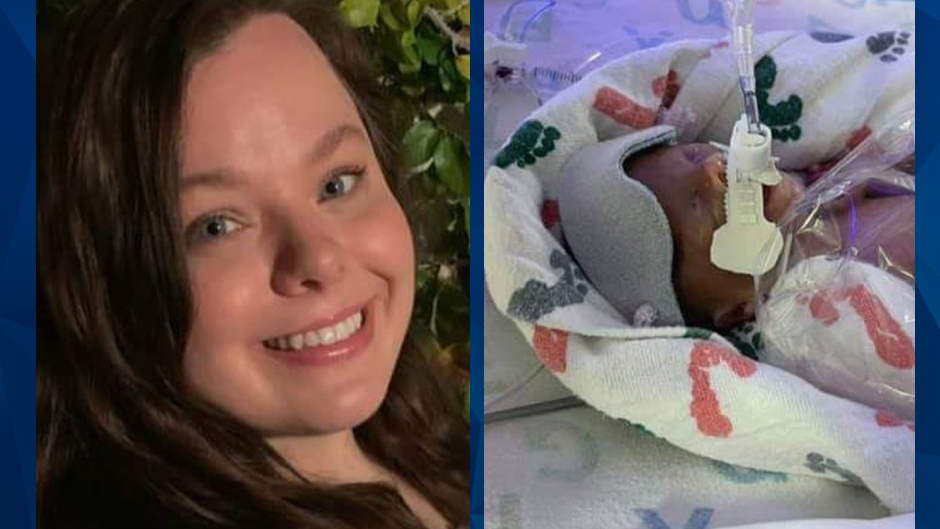 On Monday, an Alabama man allegedly shot and killed his pregnant wife — which also led to the death of their unborn son.

Officers who responded to a Prattville home found Summer Tatum, 26, unresponsive and arrested her husband, Hunter Tatum, 25. WSFA reported that Summer, who was five months pregnant, died from being shot in the back of the head.

Summer was on life support following the shooting, and doctors performed an emergency delivery of her baby. However, Summer and her son both died on Monday, Chief Assistant District Attorney C.J. Robinson confirmed to the Montgomery Advertiser.

Authorities have not yet revealed a motive in the deadly shooting. Though, WSFA obtained court documents that stated that some kind of physical altercation had occurred.

Hunter was initially charged with first-degree assault, but the charges were upgraded to murder following the deaths of his wife and son. His bond was increased to $400,000, the news station reported.

Hunter is due in court on Thursday.