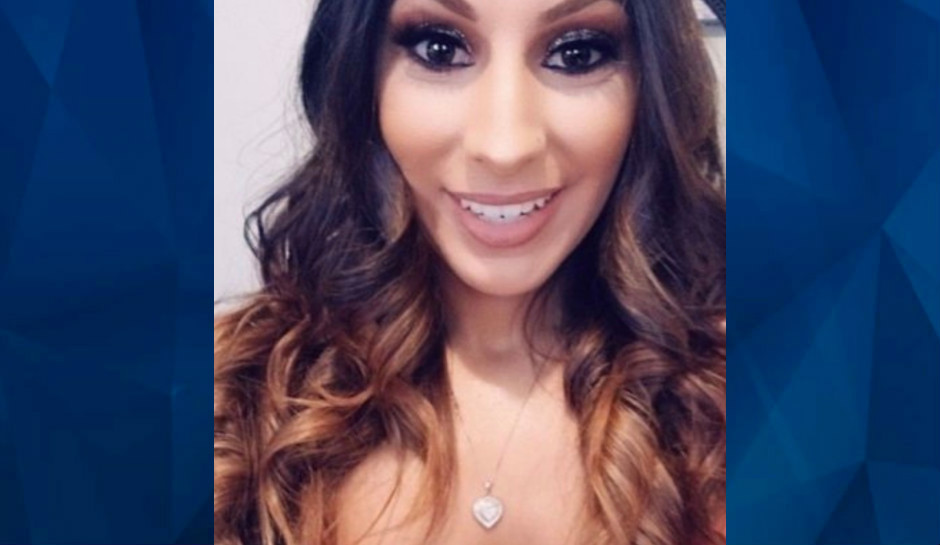 The teenage driver of a speeding Lamborghini who slammed into a California secretary’s vehicle and killed her earlier this year has been sentenced to seven to nine months in a juvenile camp.

The teenager — the son of a multimillionaire manufacturing and distribution magnate — admitted a Juvenile Court petition charging him with vehicular manslaughter in April. Although he was widely identified at the time of the crash, his name has not been released in connection with the sentence because he was 17. He has since turned 18.

He apologized to Monique Munoz’s family in court on Thursday. “Please know that I am so deeply sorry from the bottom of my heart,” he said, according to NBC Los Angeles.

Prosecutors argued when the sentencing hearing began last week for the teen to spend time in juvenile camp while his defense attorney sought time in a private program.

Munoz’s cousin, Shawna Rodriguez, told the court that Munoz was “my best friend,” adding that “nothing will ever be the same.” Multiple family members testified during the hearing, all urging the judge to apply the maximum possible sentence.

Witnesses told investigators the Lamborghini was racing another vehicle at the time of a crash, which took place in a 35 mph zone.

Munoz’s mother, Carol Cardona, wrote a letter to the court read by the prosecutor, saying that the teen made an “avoidable and deplorable choice” the day of the crash.

“The only comfort I have is that she knew how loved and adored she was,” she wrote.

Investigators also said that the the teen had been stopped twice in late 2020, once for driving 72 in a 35 mph zone and then for making an “unsafe start.” In both instances, the officers said he was driving with a learner’s permit and should have had someone 25 or older with him.