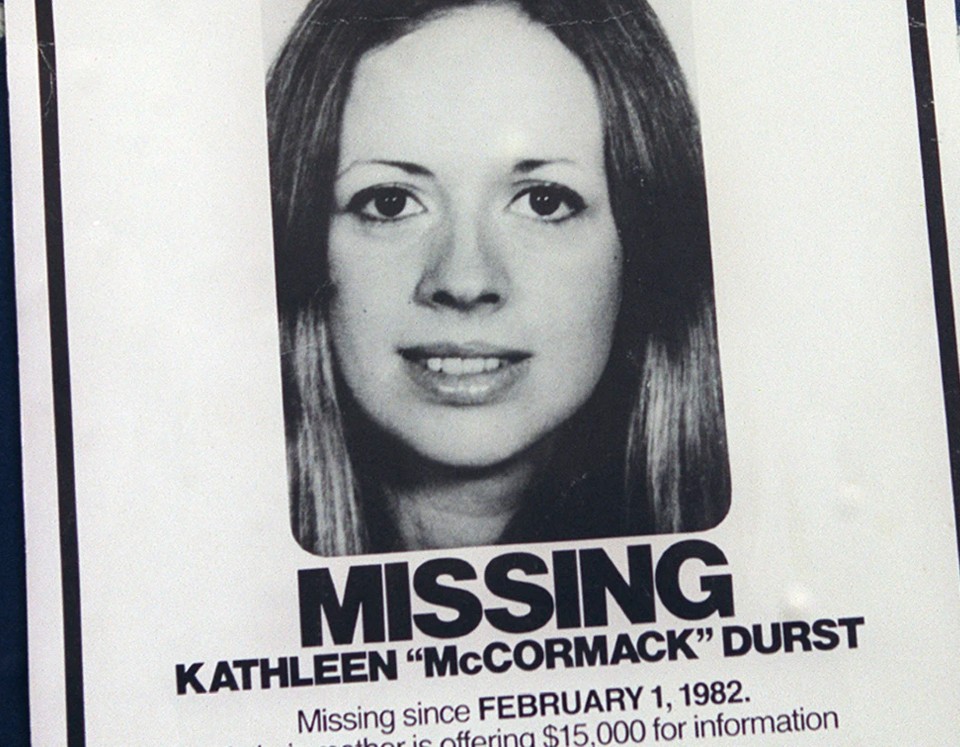 The Westchester District Attorney’s Office told Gothamist “that a complaint charging Robert Durst with the murder of Kathleen Durst was filed in Lewisboro Town Court on October 19, 2021.” There was no further comment.

As CrimeOnline previously reported, Los Angeles prosecutors argued that Durst, 78, killed longtime friend Susan Berman in 2000 because she provided a false alibi for him in 1982, and he believed she was preparing to tell investigators what she knew about Kathie Durst’s disappearance.

Deputy District Attorney Habib A. Balian said in his closing argument last month that Durst “wiped away” Kathie Durst as she prepared to divorce him and then turned to Berman for help.

Kathie Durst was last seen in early 1982. Her husband claimed he had no idea what happened to her, speculating that she just left. He was questioned but never charged, and Kathie Durst’s body was not found.

After Berman was shot to death in 2000, Durst fled to Galveston, Texas, where he hid out, sometimes posing as a woman. In 2001, he killed Morris Black, his neighbor, and dismembered his body. He was arrested, but fled before trial and was finally caught again in Pennsylvania. At trial, Durst claimed self-defense and was acquitted of Black’s murder.

Shortly after Durst was sentenced to life in prison for Berman’s murder, his attorneys said he had contracted COVID-19 and was on a ventilator.