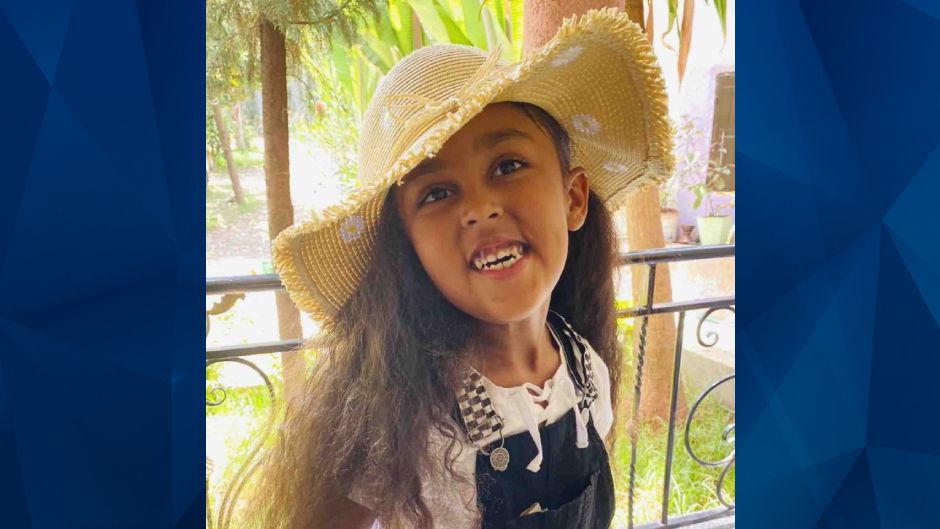 The family of a 6-year-old girl who reportedly died last month after falling off a ride sued a Colorado theme park on Wednesday, weeks after a state agency found that staff there did not ensure she was buckled in.

Wongel Estifanos’ parents filed a wrongful death lawsuit against Glenwood Caverns Adventure Park, alleging that customers also complained to the park about failing to conduct adequate seatbelt checks in 2018 and 2019 — which they failed to disclose to state regulators. The lawsuit stated that Estifanos met the height requirement for the Haunted Mine Drop ride, which she boarded on September 5 with her uncle and other family members, according to The Denver Post.

The Colorado Department of Labor and Employment’s Division of Oil and Public Safety determined last month that Estifanos was sitting on two seatbelts which should have gone across her lap  — which two recently-hired ride operators overlooked during seatbelt checks. The agency also determined that staff overrode a seatbelt monitoring system that was intended to stop the ride from moving until all passengers are buckled in.

Estifanos was aboard the six-person ride when it took a 110-foot plunge into a tunnel resembling a mine shaft. The lawsuit stated that the girl’s uncle spotted the girl’s battered body at the bottom of the shaft after she fell to her death.

“When the ride came to a stop at the bottom of the mine shaft, Wongel’s uncle checked to see whether Wongel had enjoyed the ride. He was stricken with terror to see that Wongel was not in her seat,” the document reads.

Estifanos’ relatives reportedly screamed and attempted to remove their restraints without success. Reports indicated that her cause of death was listed as multiple blunt force trauma.

Claiming the park had a pattern of negligence, the lawsuit cites an alleged 2019 incident in which a passenger mistakenly sat on top of the two seatbelts on the ride. He claimed he then had to convince the ride operator that he was buckled in, according to The Post.

Officials only learned about that incident because the passenger forwarded the email he sent to the park to the Garfield County coroner after Estifanos’ death. The park told state investigators that they did not provide them with the 2019 email due to an issue with their email system, according to the lawsuit.

NPR reported that Wongel’s parents are not only seeking unspecified damages for the 6-year-old’s wrongful death, but for emotional stress, funeral expenses, and financial losses.