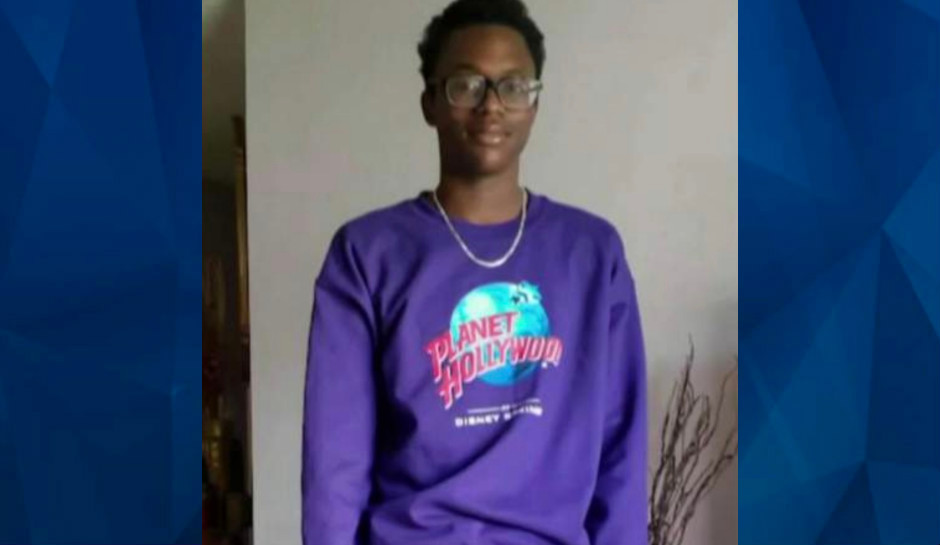 Three Florida teens have been arrested for the death of another teen reported missing earlier this week.

Investigators found the body of 18-year-old Dwight “DJ” Grant on Tuesday, just steps from his Miramar home two days after his family reported him missing.

Detectives searching for the missing boy followed a trail of blood into some bushes and found the body, WPLG reported.

Earlier this week, WPLG reported that Grant, a Miramar High School student, had been caught up in a love triangle and was killed over a girl. The station also reported that the attack that killed him was caught on surveillance video.

“It’s horrible, horrible. This kid lost his life over a girl. He had his whole life ahead of him. It’s senseless,” said Sergio Smith, a neighbor and family friend.