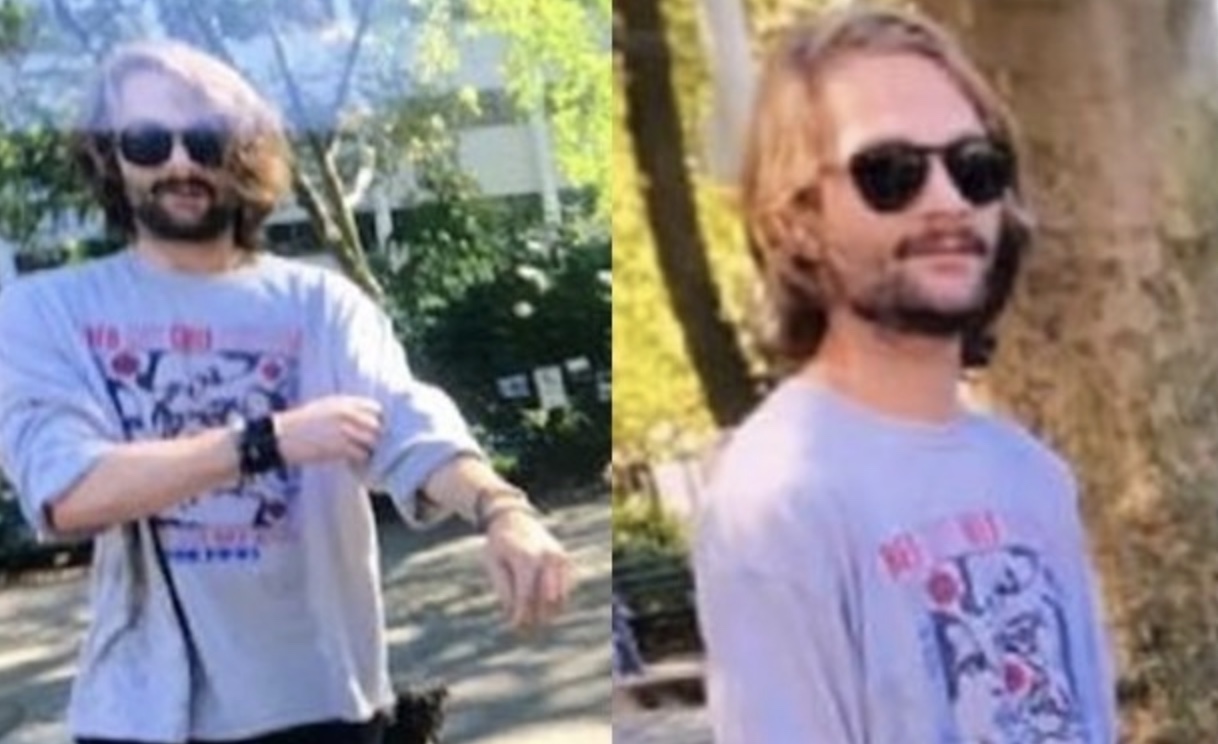 New York police on Saturday arrested a man who punched an 11-year-old girl in the face and traded blows with a 15-year-old boy who came to her defense.

The incident began, police said when a group of children arrived at the park during recess and began throwing debris and party snappers into the park’s dog run.

An adult supervisor struggled to regain control over the situation, which was aggravated by angry dog owners who began shouting at the children. DiRenzo was one of them, approaching the 11-year-old girl and ordering the supervisor to “grip her the f*** up before I put my hands on her.”

At that point, police said, the girl entered the park and confronted DiRenzo, who called her a “fat little b****” who is “not going to amount to anything in life.”

As seen in a video briefly posted to YouTube, DiRenzo grabbed the girl’s hair, punched her in the face, and wrapped his hands around her neck, then fought with the older boy who came to defend the girl.

The girl was taken to Mount Sinai Beth Israel Hospital, where she was reported in stable condition. The boy was treated at the scene, police said.

Police tracked him down Saturday morning, charging him with strangulation, acting in a manner injurious to a child, assault, and harassment. He was expected to be arraigned later Saturday.

“It’s gratifying to see the police doing their job,” said Brandon Troy, who works near DiRenzo’s East Village apartment and had seen the video. “That somebody would commit a heinous act like that on a little girl … no matter what transpired.”

According to ABC7, witnesses said the school children have been an ongoing problem at the park — but so has DiRenzo, who they said displays concerning behavior toward other people and his own dog.