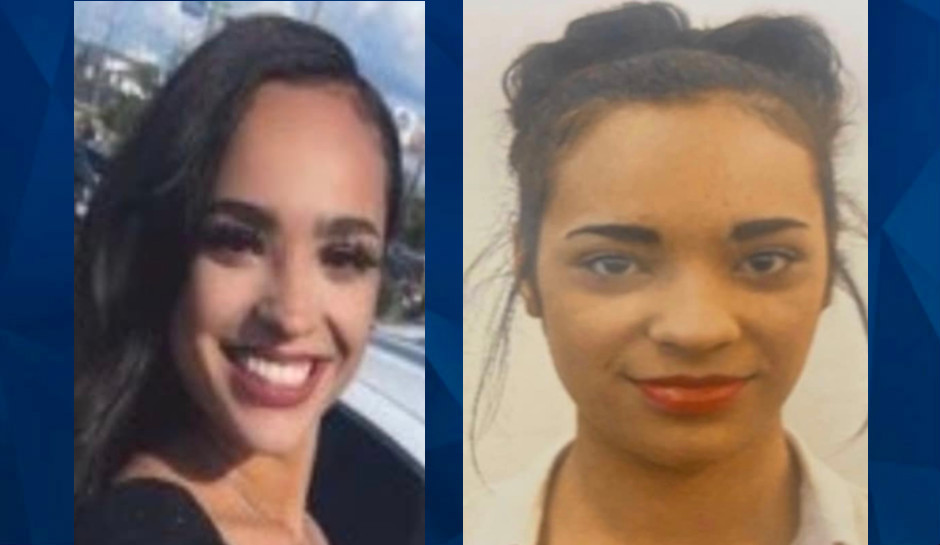 A woman reported missing in Mississippi last week was spotted on surveillance video walking away from her vehicle in Clayton County, Georgia, on Saturday.

Clayton County Police said the video showed Kyla Barnett, 22, sitting in her car for several minutes before getting out and walking off camera, according to the Atlanta Journal-Constitution.

Police were called to the location on a report of a suspicious vehicle and found that it was registered to Barnett, but they were unable to find her.

Barnett has brown hair and eyes and is 5 feet 4 inches tall and weighs about 130 pounds. She was last seen wearing a black dress, a blue jean jacket, and white tennis shoes.

Authorities say she has a medical condition that may impair her judgement.