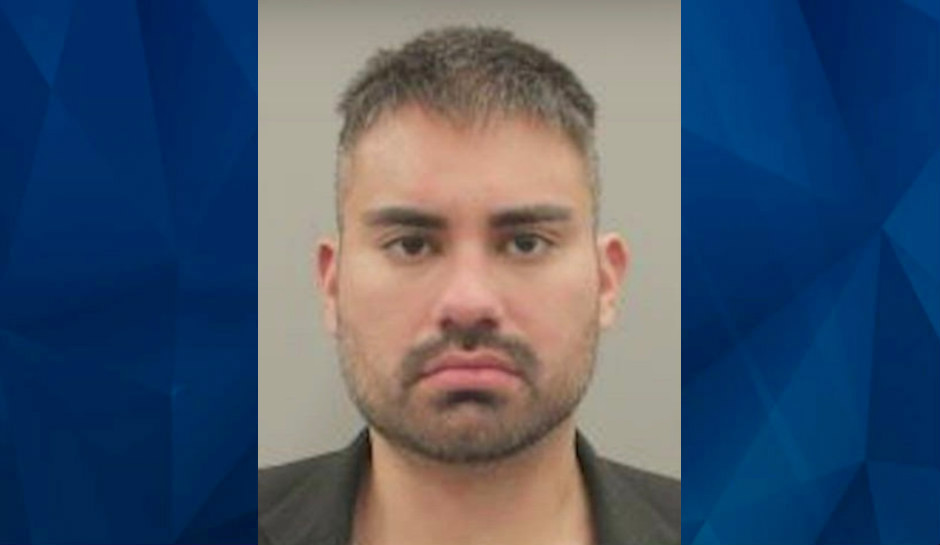 A 36-year-old Texas man has been charged with fatally shooting his mother then stuffing her dismembered body into a crate he built last month.

Court documents released on Friday say that Robert Barnes confessed to killing his mother and cutting her body up so he could fit it into the crate, according to KPRC. Investigators found the crate, and 72-year-old Lucila Barnes’s body, in her son’s garage.

Police said they went to the home on Wednesday when family members said they hadn’t been in contact with Lucila Barnes since Tuesday, and her sister said that when she went to the home, Robert Barnes came out with a rifle and ordered her to leave, while saying he had taken his mother to the airport.

Asked by officers which airport Barnes took her too, he couldn’t say.

“Actually brandished a firearm outside the residence and was not cooperative with investigators when they first arrived on scene,” said Sgt. Jason Brown. “And wouldn’t let anybody else inside the house. That’s what led the deputies to eventually get a search warrant to go inside the house.”

When they returned on Thursday with the search warrant, deputies reported finding blood inside the house but no sign of Lucila Barnes, until they looked in the garage, KHOU said.

The station also reported that Barnes has a history of violent criminal activity dating back to at least 2003.

Barnes, charged with murder and tampering with a corpse, appeared in court on Friday and was given a $650,000 bail. He was ordered to surrender his passport and any other travel documents and not to contact any family members if he does post bond, KPRC said.

He is due in court again on Monday, according to jail records.