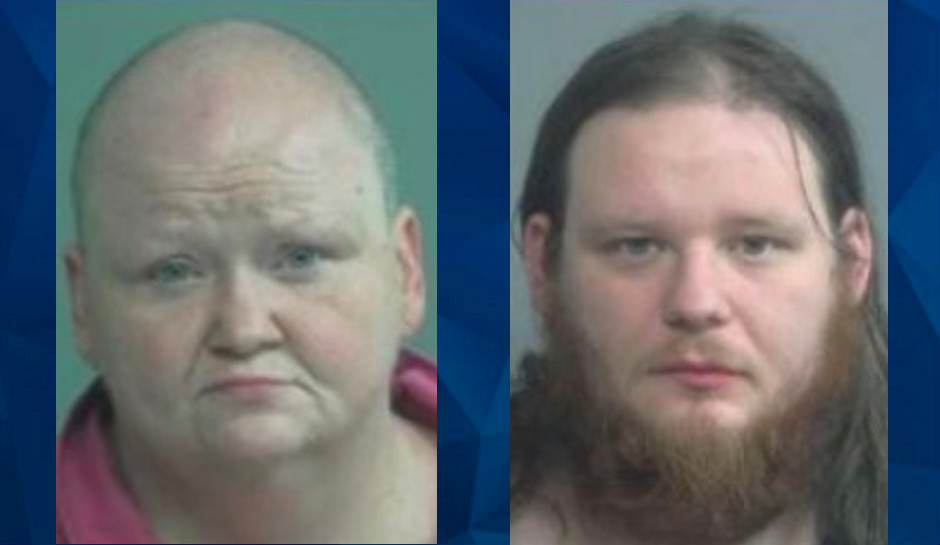 An Texas woman and her son are in custody in Wyoming in connection with the death of the mother’s half brother in Oklahoma.

The Oklahoma State Bureau of Investigation said that Debbie Senft, 47, and Zachary Mussett, 26, are being held in the Sweetwater County Detention Center prior to extradition to Oklahoma, where they’ll face charges related to the death of Michael “Andy” McGuffee, 56.

McGuffee didn’t show up for work on October 15, according to the OSBI, and a family member went to check on his welfare, KFOR reported. The relative saw signs of a fire at McGuffee’s home and called the Blanchard Police Department.

Officers who arrived on the scene found McGuffee’s body and asked for help with the investigation from the OSBI, which determined McGuffee had been murdered and the fire started on purpose.

The OSBI didn’t say what led them to Wyoming for the suspects, but the pair were located in a moving truck 15 miles east of Rock Springs on Interstate 80 and taken into custody by the Wyoming State Patrol.