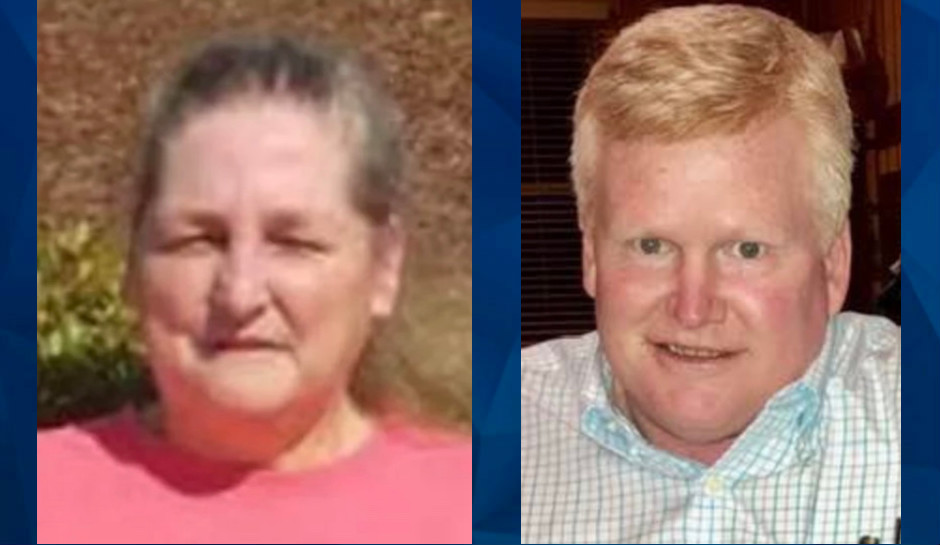 Alex Murdaugh’s former law firm has reached a settlement with the estate of his former family housekeeper, Gloria Satterfield.

Satterfield reportedly died in a “trip and fall” accident at the Murdaugh’s home in 2018, as CrimeOnline previously reported. Murdaugh persuaded her sons to hire his friend Cory Fleming to represent them in a wrongful death suit, but the sons never received their settlement.

Last week, Murdaugh was charged with fraud for pocketing the insurance money meant for Satterfield’s heirs. He remains in jail without bond.

But Peters, Murdaugh, Pakre, Eltzroth, and Detrick — the law firm founded by Murdaugh’s great grandfather — has reportedly come to an agreement, according to WCSC.

“The Satterfields and the Murdaugh law firm have reconciled their differences,” said the Satterfield estate’s attorney Eric Bland. He made no further comment about the settlement.

Last month, Fleming came to an agreement with the Satterfield estate, which has pending lawsuits against Murdaugh and Palmetto State Bank.

“We are looking at other culpable parties who did not do their duties or follow regulations to prevent Alex from doing what he did. Many backstops were present, and they failed,” Bland said.

Alex Murdaugh has also been charged in a “suicide for hire” scheme in which he allegedly hired a former client to kill him so his son Buster could claim a $10 million insurance policy. He was forced out of his law firm for alleged misappropriation of funds the day before putting that scheme into effect.

Murdaugh and his family have been rocked all summer long, since his wife Maggie and younger son Paul were found shot to death at the family hunting lodge. Paul Murdaugh was awaiting trial on charges that he was driving a boat drunk in 2018, crashing into a bridge piling and killing one of his passengers, 18-year-old Mallory Beach. Those charges were dropped when he was killed, but his father and brother have been sued by Beach’s family for wrongful death. The lawsuit claims that Alex and Buster Murdaugh facilitated Paul’s purchase and consumption of alcohol prior to the fatal crash, when he was still a minor.

Lawyers representing Beach’s family have asked a South Carolina court to bar Buster Murdaugh from disposing of any of the family’s assets prior to trial, Fox News said. They claim Alex Murdaugh has already done so and that he has appointed Buster Murdaugh as his power of attorney.