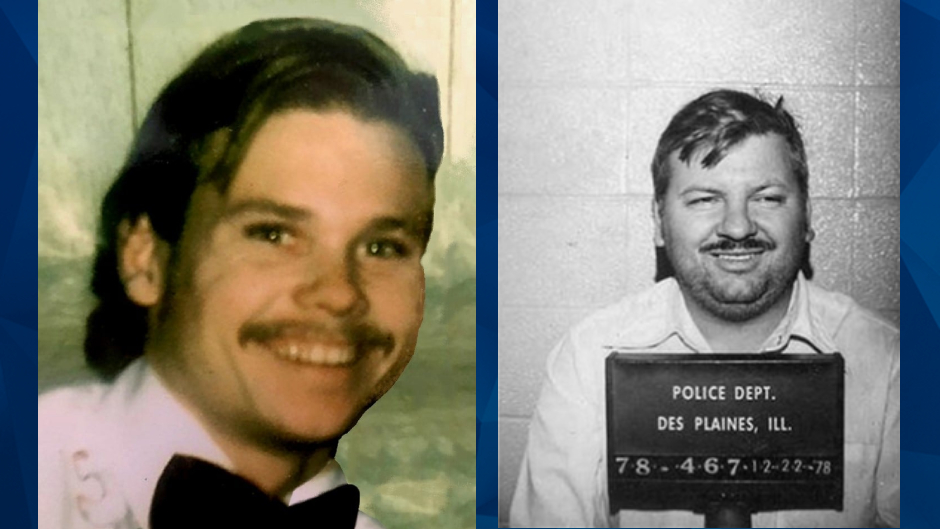 Illinois police announced on Monday that they have identified another one of the victims of John Wayne Gacy, a sex offender and serial killer who was executed in 1994 for 33 slayings.

The Cook County Sheriff’s Office said in a statement a body found in a crawl space at Gacy’s residence in December 1978, is Francis Wayne Alexander, who was killed between early 1976 and early 1977, when he was 21 or 22. His surviving relatives were notified last week about the identification, which was made through genetic genealogy testing.

“Using a DNA profile produced for genealogical research, DDP [DNA Doe Project] compared the victim’s profile to others on a genealogy website and found potential relatives. Individuals submitting DNA for family lineage to those websites can choose to allow their data to be used for such purposes. Additional research by the group provided a lead to indicate Alexander may be Victim #5,” police wrote.

The remains of five other victims — all linked to Gacy — have not been identified. Like Alexander, four of those victims were buried in a crawl space, while one was found near a barbecue pit in Gacy’s backyard.

Gacy was executed after being found guilty of killing 33 teen boys and young men in Chicago from 1972 to 1978. Police reopened the investigation in 2011 in hopes of identifying eight sets of remains found on Gacy’s property.

Since 2011, investigators have identified Alexander, James Haakenson, and William Bundy as Gacy’s victims.

Cook County Sheriff Tom Dart said that Alexander’s family did not know he was deceased, and they never filed a missing person report.

Dart explained, “They just loved him, but they thought that he wanted nothing more to do with them.”