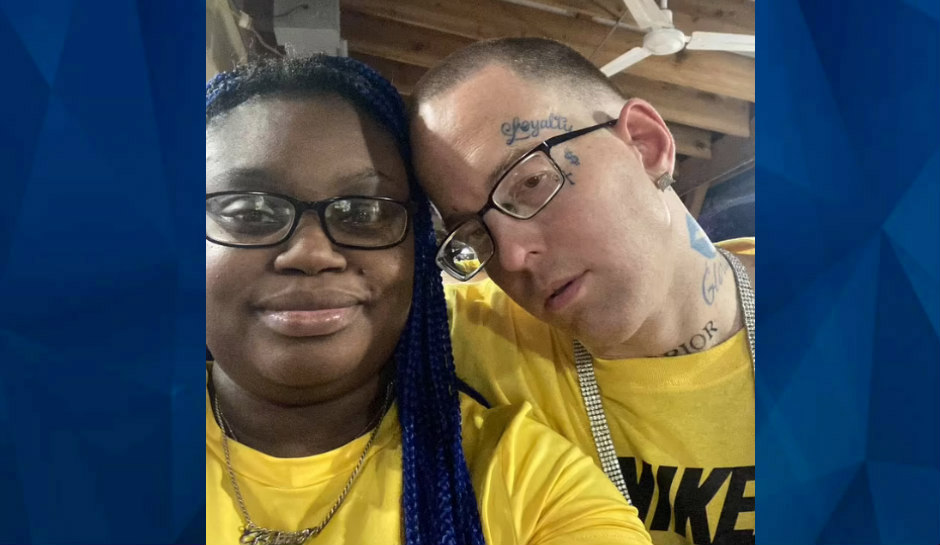 A Texas woman and her boyfriend are behind bars after authorities found a deceased boy inside a Houston apartment, decomposing while his three siblings lived there alone.

Williams’ boyfriend, Brian W. Coulter, 31, was also arrested Tuesday and charged with murder in connection with the boy’s death. Previous reports indicated that the boy was nine, but Gonzalez said the child was eight and died at some point in 2020, ABC 7 reports.

The parents lived in an apartment 15 minutes away from the children.

The 8-year-old’s three siblings, ages 15, 7, and 4, had been living alone for almost a year at the CityParc II at West Oaks Apartments. On Sunday, the 15-year-old called 911 and said his mother had left him there for months with his younger siblings. He also said his younger brother was dead inside a room at the apartment, and they had been living with his decomposing body for months.

“They [the children] were in there while the body was deteriorating,” Gonzalez said at a press conference. The siblings “were fending for each other. … The 15-year-old was taking care of the others.”