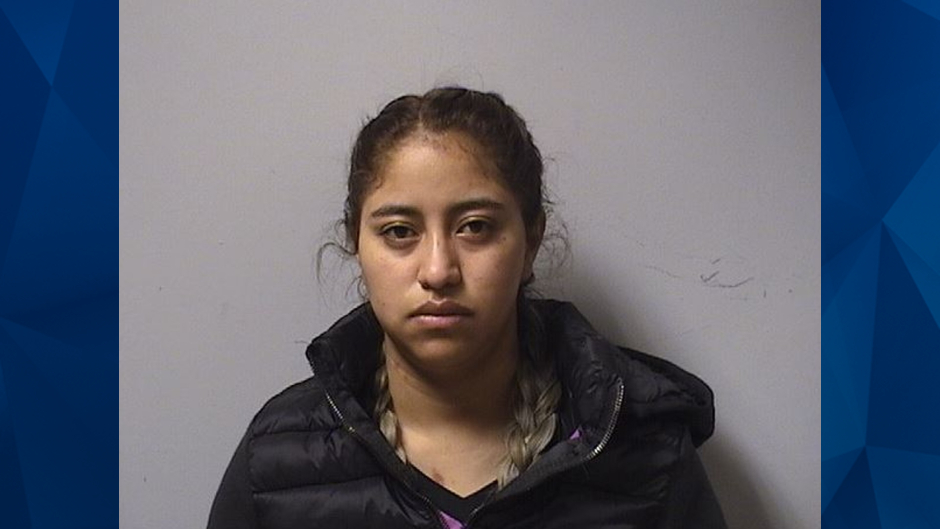 An Illinois woman was arrested on Saturday, months after her newborn son’s body was reportedly discovered in the backyard of her home.

The Cook County Sheriff’s Office said in a statement on Monday that DNA testing confirmed Alvory  Chavez-Ramos, 23, is the biological mother of the boy found buried in the backyard of her family home in May. After giving birth to the boy between October 31 and November 30, 2020, Chavez Ramos allegedly covered his nose and mouth when he began to cry to hide his existence from her family.

“After the child stopped moving, Chavez-Ramos allegedly placed him in a plastic bag and buried him in the back yard of the family residence,” police wrote.

An autopsy reportedly confirmed the baby was asphyxiated, and his death was deemed a homicide.

Chavez-Ramos reportedly gave birth in a bathtub. She allegedly told police that she killed her son because she did not want her family to be mad at her.

According to the Chicago Tribune, Chavez-Ramos searched on her phone “how to kill and conceal a dead baby.” She allegedly also looked up “things that send you to jail” and “how long does the smell of a dead baby last.”

In May, Chavez-Ramos’ father reportedly discovered the baby’s body after spotting the family dog digging between the garage and fence in the backyard. He went to the dog and discovered the baby inside a garbage bag after lifting the bag off the ground, the Tribune reported.

Chavez-Ramos allegedly told her father “it was me” after her father called her and his wife to the home regarding the deceased child.

Chavez Ramos is charged with first-degree murder for her newborn son’s death. Her bond was set at $950,000.