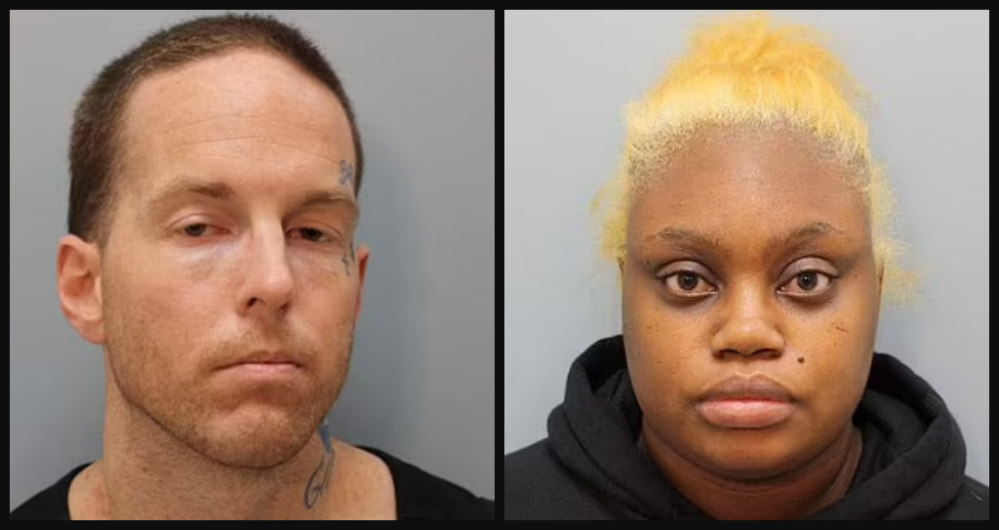 Williams’ boyfriend, Brian W. Coulter, 31, was also arrested Tuesday and charged with murder in connection with the 8-year-old Kendrick Lee’s death. Previous reports indicated that the boy was nine, but Harris County Sheriff, Ed Gonzalez said the child was eight and died at some point in 2020, ABC 7 reports.

On Wednesday, officials announced that the alleged killing happened around a week before Thanksgiving. Kendrick’s body was left decomposing for nearly a year.

According to police, Williams and Coulter lived in an apartment 15 minutes away from the children at the time of their arrest.

Kendrick’s siblings, ages 15, 10, and 7, had been living alone for almost a year at the CityParc II at West Oaks Apartments. On Sunday, the 15-year-old called 911 and said his mother had left him there for months with his younger siblings. He also said his younger brother was dead inside a room at the apartment.

The teen told investigators that his little brother, Kendrick, died inside a bedroom at the apartment. He also said Coulter would lock him in his bedroom but he could hear Coulter beating on Williams.

The 10-year-old told investigators that he witnessed Coulter kick and punch Kendrick in the back and lower region until the child died. Coulter then put a blue blanket over Kendrick, the 10-year-old said.

Williams said she tried to intervene during the assault. She claimed she didn’t call the police afterward because Coulter told her not to. Shortly after, the pair moved out of the apartment.

Investigators said the 10-year-old had an untreated jaw that had been injured weeks ago. Officials said Coulter likely injured him. The boy is scheduled to undergo surgery.

The Harris County Medical Examiner’s Office said the child died from “homicidal violence” and had numerous blunt force trauma injuries. A criminal complaint stated that on November 20, 2020, Coulter killed Kendrick by punching and kicking him to death.