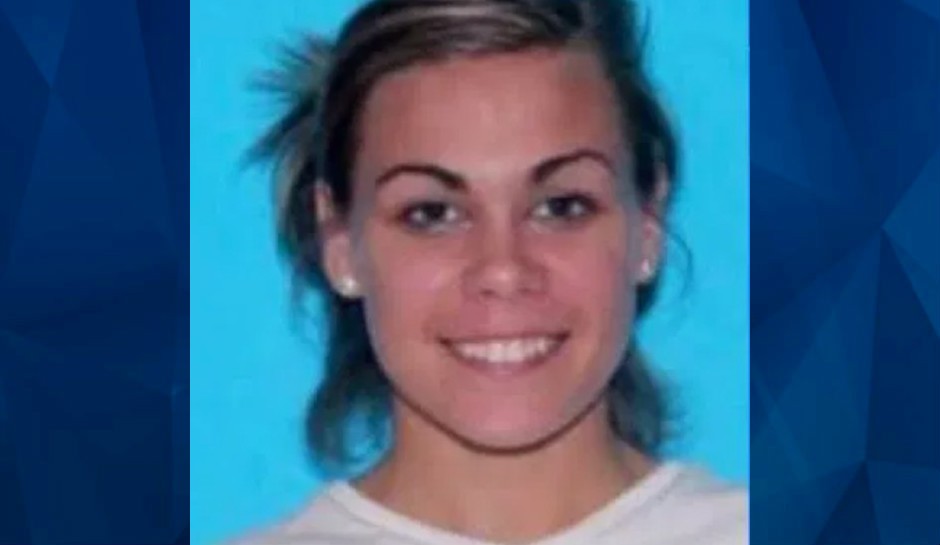 A 27-year-old Alabama woman last seen getting into a rideshare in June was found dead over the weekend in Birmingham.

“When you have skeletal remains, it hampers our ability to determine cause of death,” he told WIAT. “When you’re left with bone, there’s not much that can be seen.”

Roberts was last seen on June 25 or June 26 in Hoover when she got into the rideshare vehicle and may have ben heading to the Woodlawn area, CrimeOnline previously reported. She was reported missing in early July.

According to WIAT, the remains were found outside an abandoned home. Yates said the condition of the bones “does not represent a recent death.” Clothing and jewelry were found at the scene he said, but nothing that would help determine how Roberts died. But, he said, the case remains under investigation.

“I can’t predict anything, but I don’t know of anything right now that will give us a cause of death,” Yates said.