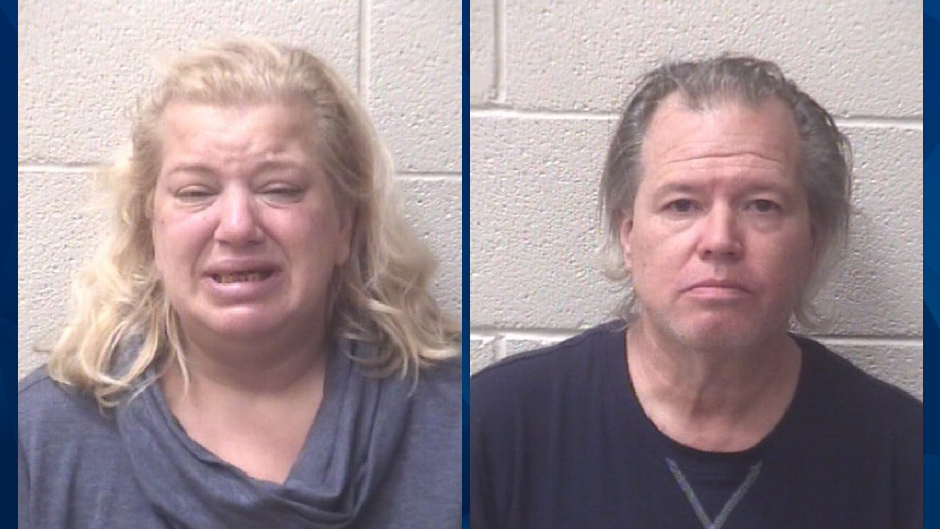 North Carolina police announced on Tuesday that they arrested a couple 30 years after their baby was reportedly found dead in a trash can.

The Nags Head Police Department said in a statement that in 2019, the unidentified infant’s rib bone was sent to a laboratory in Texas, where DNA was analyzed to create a genealogical profile which led them to a family in North Carolina. A further investigation led to the arrests of Scott Poole and Robin Byrum, 54 and 51, who are reportedly the deceased infant’s parents.

In April 1991, Nags Head police officers responded to a report of a deceased infant in a trash can rack. The body was so decomposed that investigators could not ascertain the baby’s sex. However, the Pitt County Medical Examiner’s Office was able to determine the baby died from asphyxiation and blunt force trauma to the face, according to the Charlotte Observer.

The couple reportedly lived in the area where the baby was found in 1991. Officers who responded to the scene said the baby “appeared to have been deceased for some time,” according to the news outlet.

Poole and Byrum are currently charged with concealing the birth of a child, but police said additional charges may follow. Bond was set at $250,000 each.