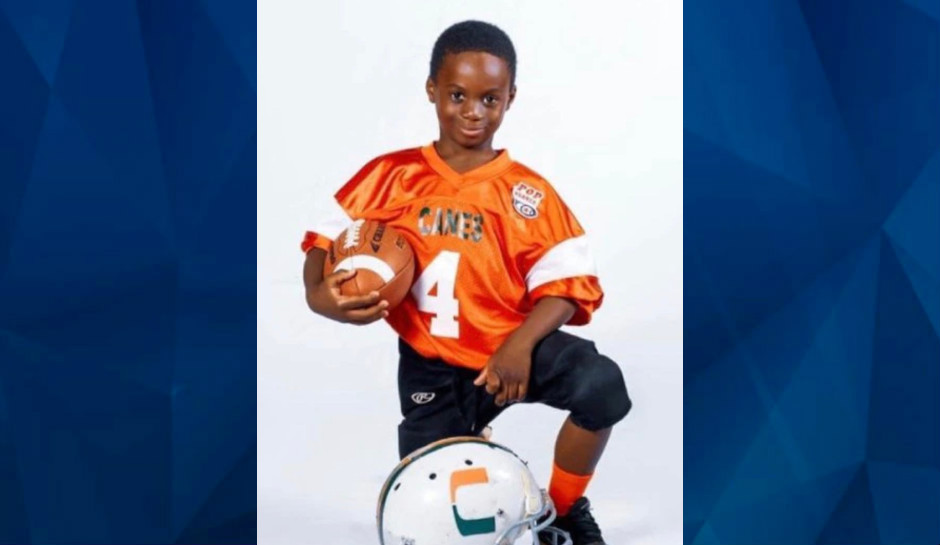 South Carolina police have filed charges against two men in the shooting death of a 7-year-old boy in his home more than a year ago.

Knowledge Sims and his six siblings were inside the home with two adults on the evening of April 29, 2020, when gunfire ripped into the home, killing the Burton Pack Elementary School student and wounding his 13-year-old sister.

Sims and his sister were rushed to a nearby hospital, where the boy was pronounced dead. The Richland County coroner said he died from a gunshot wound to the upper body.

Columbia Police Chief W.H. “Skip” Holbrook announced at a news conference that Trayvon Wilson, 24, and Kwatez Carter, 21, were arrested and charged with the boy’s murder, according to WACH.

Holbrook said the investigation is ongoing and more arrests are possible.

Police said more than a dozen rounds were fired into the home and two separate guns were used.

Sims’ grandmother Karen Morris was one of the adults in the home at the time of the shooting, according to WLTX.

“I sat in the chair and then all of a sudden bullets just started coming,” she said. “I mean just ever where, the walls, the glass was broken.”