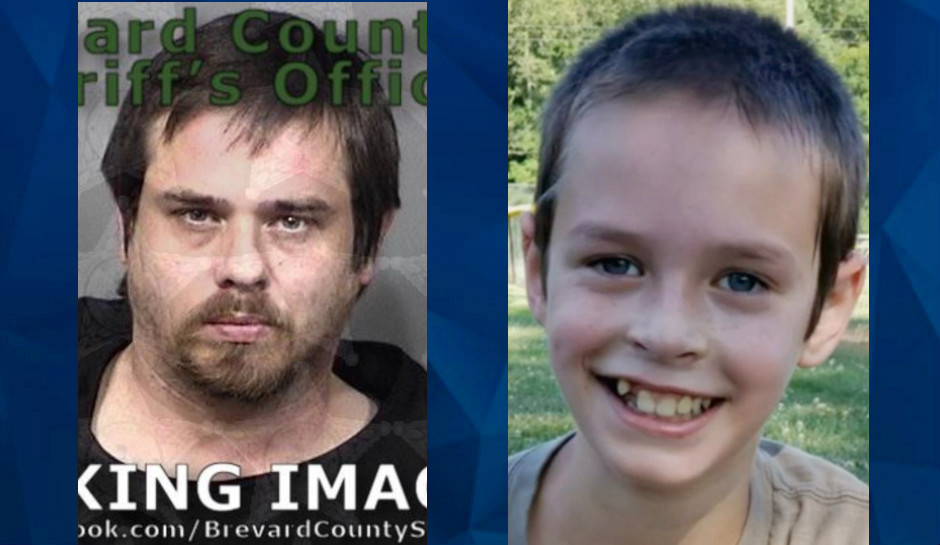 A Florida man has been charged with killing his 12-year-old son, and police say they also intend to charge his girlfriend.

Jason Godleski, 33, was arrested earlier this week and charged with aggravated manslaughter of a child and failure to report a death in the death, WOFL reported.

Police said Noah Godleski died after being beaten to the point of being unable to form a sentence and then being left alone while his father drove his girlfriend and the other children to Connecticut. The boy died after his family left.

On October 22, Godleski called police and told them Noah was dead inside the Palm Bay home.

On October 20, Godleski drove Dubose and the other children to Connecticut “to give her a break” from the 12-year-old, she told police, according to WESH.

Godleski also reportedly telephoned his mother and admitted what he had done, police said. They interviewed the mother on October 26, and she said her son told her he hit Noah “too hard” in the face and the back of the head and that the boy could not form complete sentences. She told investigators he insisted it was an accident and said “there was no intent.” The mother also said that Godleski told her he and Dubose talked about talking Noah to a hospital and agreed to wait until the next day, when they would take him “if he was not walking.”

But, Godleski’s mother said, her son told her they gave the boy Benadryl to help him sleep and used the boy’s own hands to scratch his face to make it look like his injuries were self-inflicted.

She said Godleski told her that he and Dubose rehearsed the story they planned to tell police and “coached” the other children on what to tell investigators. And, the mother said, Godleski and Dubose agreed that he would take the blame for the death and that Dubose would wait for him to serve his sentence.

“As a father, I am disgusted by this case. I am angry,” Chief Moya said.

Moya said Godleski has faced allegations of child abuse in 2013, 2018, and last year WOFL reported. Noah was taken out of school in March 2020, after the most recent allegation surfaced from one of Noah’s teachers.