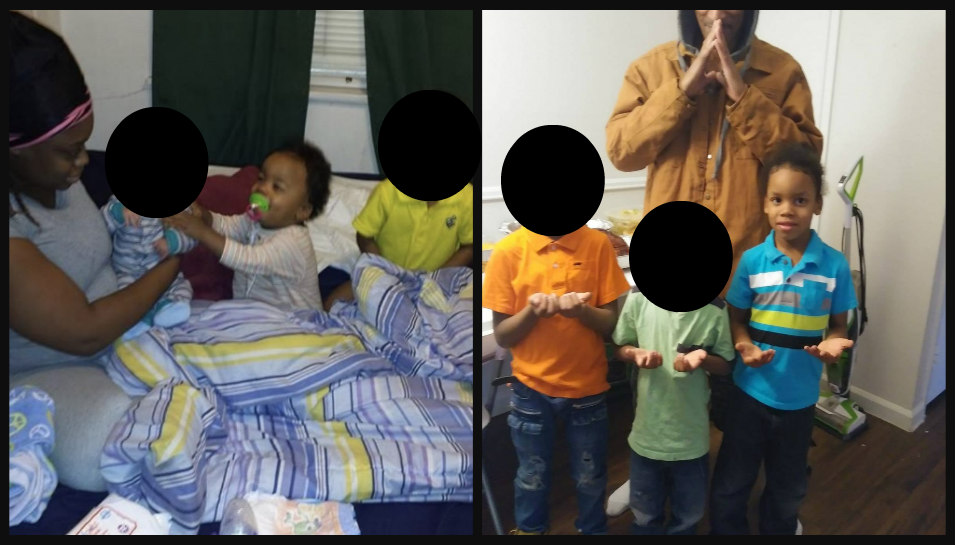 ‘I Didn’t Do It’: Murdered Kendrick Lee’s Mother Claims She Didn’t Know Her Son Was Dead, Though His Remains Were Left with Abandoned Siblings for Nearly a Year

“I checked on them every two weeks,” the mother said when asked why she abandoned her children with their brother’s body

The mother of a murdered 8-year-old boy whose skeletal remains were found on Sunday nearly a year after he was killed, has apologized, but claims she didn’t kill her son or even know that he was dead.

Gloria Williams, 35, is being held on $900,000 bail in connection to the death of her 8-year-old son Kendrick Lee, whose remains had been left in his Harris County, Texas, home for nearly a year with his three brothers. Kendrick’s 15-year-old brother called police on Sunday to say that the dead boy was in the apartment, and responding officers found his body there along with three surviving brothers, at least two of whom were severely malnourished, and one had a recently broken jaw that had not been treated.

But in a jailhouse interview with KHOU reporter Grace White, Williams claimed she did not realize Kendrick was dead — without offering any explanation for how this could be plausible. She simply answered “no” when White asked her if she knew her son was dead.

As previously reported, investigators believe that Kendrick’s surviving brothers were left alone in the apartment for several months, possibly dating back to March 2021.

“I checked on them every two weeks,” was the mother’s answer when asked why she left her children alone. Police reportedly believe that Williams periodically visited the apartment and brought the children food, but neighbors told local media they had no idea there were any children in the home besides the 15-year-old brother, who they sometimes gave food.

When officers arrived on Sunday, there was no electricity in the home, according to multiple reports.

“I’m sorry. I didn’t do it,” Williams told the reporter. It is unclear exactly what she was referring to.

The boys are currently in custody of Child Protective Services. Coulter is being held on $1 million bond.