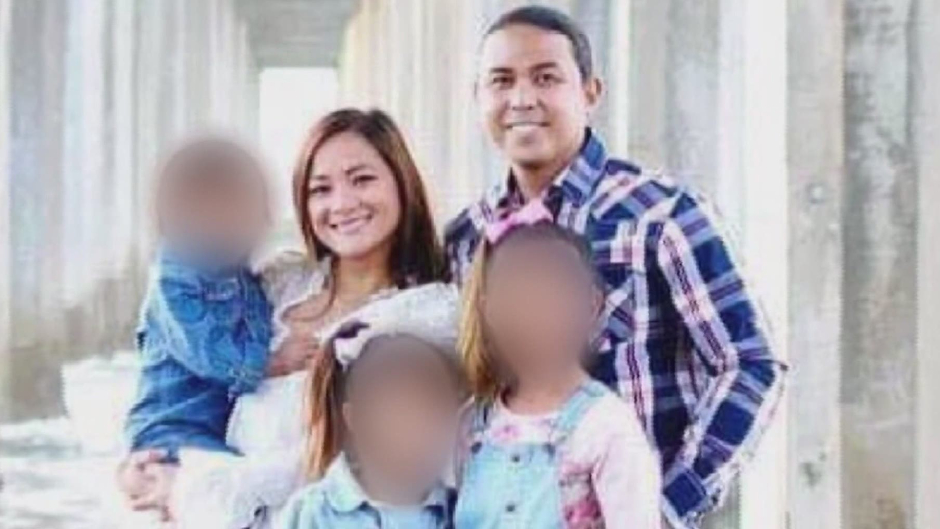 Missing Maya Millete Feared Husband Would Hurt Their Kids if She Left Him: Prosecutor

Maya Millete told friends she feared her husband would hurt their three children if she left him, California prosecutors alleged in a court filing pertaining to the missing mother’s presumed murder.

In documents filed last week, prosecutors alleged Millete, 39, told a friend in December 2020 she believed her husband, Larry, would seek revenge if their marriage ended. The friend claimed Maya said she did not believe her husband would hurt her, according to KSWB.

“Larry does have a scary temper,” she reportedly wrote in a text message in June 2020. “Nothing the people outside of the family have seen.”

Maya disappeared from her Chula Vista home in early January. Despite her ongoing disappearance, Larry was arrested earlier this month for his wife’s first-degree murder.

Maya reportedly vanished after video chatting with friends and getting into an argument with her husband. The missing woman’s sister said she disappeared the same day she scheduled an appointment with a divorce lawyer.

Prosecutors said Maya “strategized” how she would serve her husband with divorce papers because she feared his reaction.

“She considered going somewhere and then having him served, and even made a contingency plan to stay at a friend’s vacant condo, but May did not want to leave her kids,” prosecutors wrote, according to KSWB.

The news outlet reported that Larry lost his phone privileges after he spent at least nine hours talking to his children, in direct violation of a no-contact order.

Larry has pleaded not guilty to his wife’s murder. Prosecutors have asked the court to keep him jailed without bail.