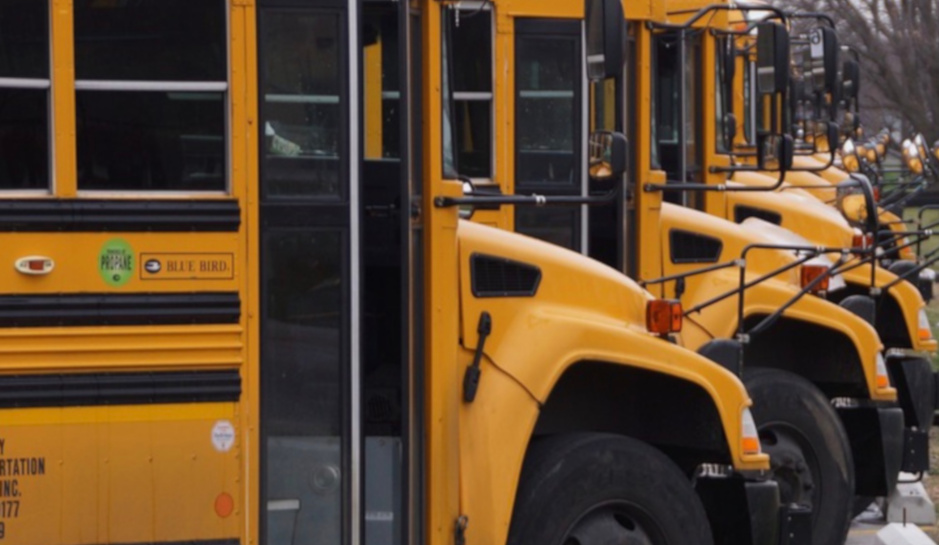 A 5-year-old Pennsylvania elementary school student was found alone at a school bus garage Thursday night hours after she apparently fell asleep on the bus and nobody noticed.

The girl’s parents reported her missing when she didn’t get off the bus with her siblings Thursday afternoon, a Pittsburgh Public School spokesman said, according to WTAE.

Stowe Township police found her at the bus garage, where the bus had been parked after the day’s routes were finished.

“That’s an inexcusable offense with our company,” said Roenigk general manager Josh Orris. “It’s posted all over all of our offices; it’s in our driver handbook. Child check is the utmost importance, and it’s not something that can be taken lightly.”

The school district also said the incident was reported to ChildLine, a state program that looks into child abuse and well-being concerns.