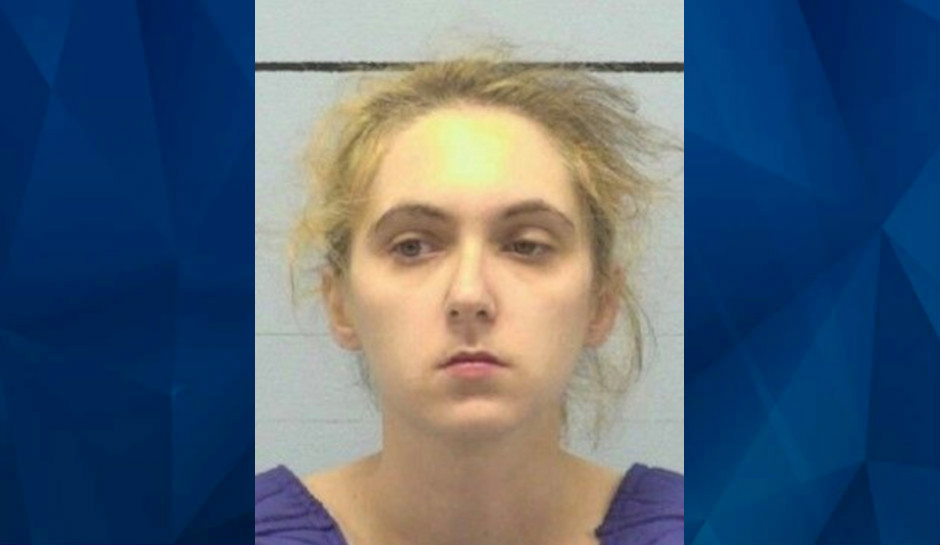 A North Carolina woman was charged this week with severely abusing a 9-month-old infant she was babysitting.

Destinee Ryan Agee, 24, was arrested on Thursday on a single count of intentional child abuse with serious bodily injury, according to a warrant filed in the case.

Agee made her first court appearance on Friday, and she was ordered held on a $75,000 bond. She due in court again on November 19.

The News Herald said that Agee has no prior convictions in North Carolina.