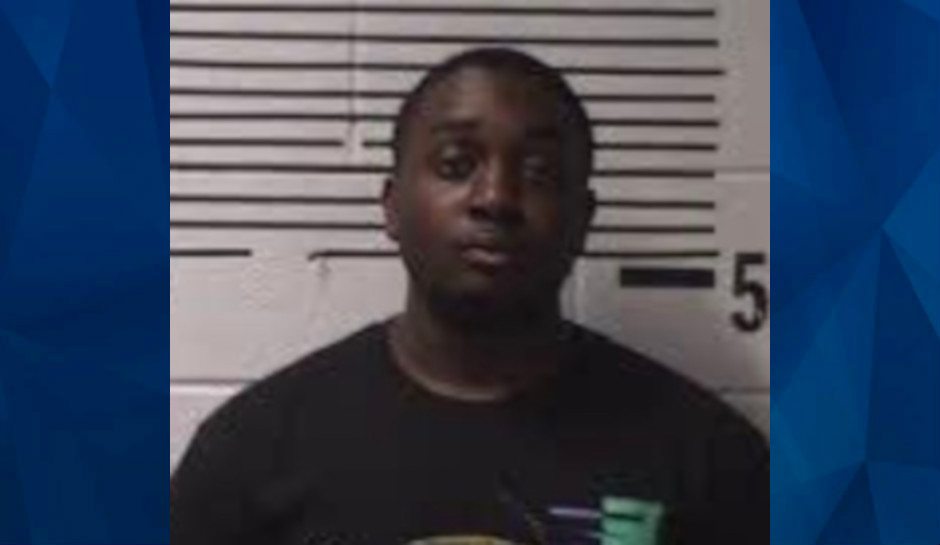 An Alabama man is being held on a $10 million bond after his infant son was hospitalized with severe head trauma and other injuries earlier this week.

Marterrius C. Moore, 22, has been charged with aggravated child abuse, WAFF reported, and he reportedly admitted to detectives that he injured the child on multiple occasions because of the baby’s crying.

The Millbrook Police Deartment said the 2-month-old boy was brought to Baptist East Medical Center in Montgomery on Sunday and then flown to Children’s of Alabama in Birmingham. Moore reportedly told medical personnel and investigators that he had dropped the boy on October 19.

But investigators said the baby’s injuries made Moore’s story “implausible.”

“You have cranial fractures, fractures in the arm, multiple fractures in other places, and the troubling part from the medical field is these fractures did not occur at the same time,” Chief Assistant District Attorney C.J. Robinson said during Moore’s initial court appearance on Wednesday.

Moore’s attorney, David Vickers, said he intended to file motions for a preliminary hearing and a reduction in bond, which he called excessive and unconstitutional. He told the court that Moore would be living with his parents, there would be no children in the home, and his only other trouble with the law was missing a court date on a traffic ticket.